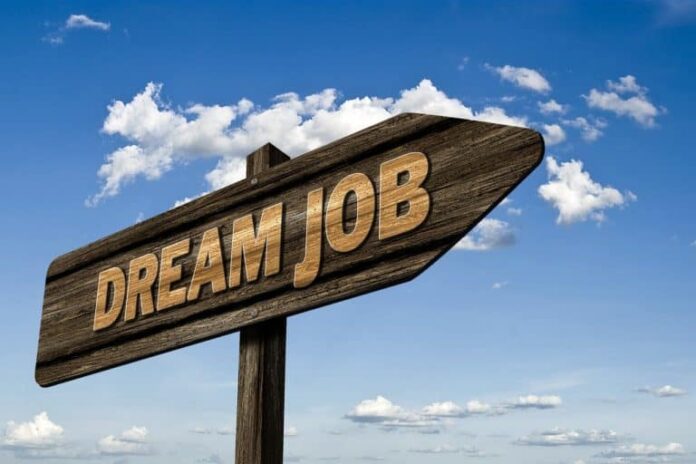 AIIMS Bhopal is a premier Institute of National Importance (INI) established by the Ministry of Health and Family Welfare, Government of India under the Pradhan Mantri Swasthya Suraksha Yojana (PMSSY) with the aim of correcting regional imbalances in quality tertiary level healthcare in the country and attaining self-sufficiency in graduate and post graduate medical education and training.

Educational and other Qualifications : Officers under the Central / State / U.T Governments / Universities / Statutory / Autonomous Bodies or Research and Development Organization – (i) Holding analogous posts on regular basis, or
(ii) with five years regular service in the grade of Pharmacist Grade II in the Grade Pay of Rs 4200 (Level 6 of 7th CPC Pay Matrix)

Note
I. The Director, AIIMS, Bhopal reserves the right to vary the vacancies or cancel the exercise, at any stage of the process without assigning any reason thereof.

II. Maximum age limit for applying for the aforesaid posts on deputation basis is 56 years as on last date of receipt of application (45 days from the date of publication of this advertisement.

III. Maximum age limit, qualifications and experience of the candidates applying for the posts will be computed as on the last date of receipt of applications.

IV. Applications for the posts on deputation basis, should be submitted through proper channel along with copies of APARs for the preceding five years, Vigilance Clearance Certificate etc as per the application form (Annexure-A).

V. While forwarding their applications, the applicants should ensure that Employer/Cadre Controlling Authority verifies the service particulars and other details of the applicants and that they fulfill the eligibility conditions.

Duly attested/certified photocopies of the applicant’s up-to-date Confidential Reports (at least for the preceding 05 years) along with vigilance/disciplinary clearance certificate and other supporting documents are also enclosed with the application as given in the application format.

Application without vigilance clearance and ACRs/APARs dossiers will not be considered. Selfattested copies of documents related to qualification, experience etc. may also be enclosed with the applications.

VI. The initial period of deputation shall ordinarily be three years from date of appointment and the same will be regulated as per DoPT guidelines.

VII. The deputation will be governed by the standard terms and conditions of deputation provided under Department of Personnel & Training’s OM/order issued/ amended from time to time.

VIII. All the posts carry usual allowance as admissible to Central Government Employees of similar status and other allowances sanctioned at AIIMS, Bhopal (M.P.) from time to time.
IX. Candidates working in private organization/institute etc are not eligible for applying for the posts to be filled up on deputation basis.

Candidates called for interview will have to produce all relevant documents in original in support of the details furnished in their application at the time of interview. They may also be asked to submit an affidavit/declaration as decided by the Competent Authority at the time of Interview. The methodology of Selection will be decided by the Selection Committee as deemed fit besides any other matter relating to the Selection process.

XI. The decision of the competent authority regarding short listing and selection of candidates will be final and binding and no representation will be entertained in this regard.

XII. All the appointees will have to conform to the rules of conduct and discipline as applicable to the Institute employees.

XIII. The candidates should not have been convicted by any Court of Law.
XIV. No TA/DA shall be paid to the candidates for attending the Interview.

XV. In case any information given or declaration made by the candidate is found to be false or if the candidate has willfully suppressed any material information relevant to this appointment, he/she will be liable to be removed from the service and action taken as deemed fit by the appointing authority, in case of selection.

XVI. In case of any inadvertent mistake in the process of selection which may be detected at any stage even after the issue of appointment letter, the Institute reserves the right to modify/withdraw/cancel any communication made to the candidate.

XVII. The Competent Authority reserves the right to amend, cancel or to make any changes to this advertisement as a whole or in part without assigning any reason or giving notice. XVIII. All disputes will be subject to jurisdiction of Hon’ble High Court, Jabalpur (M.P.) and CAT, Jabalpur Branch.

XIX. The applications received after the last date or without signature of the candidate or incomplete or not forwarded though proper channel or without supporting documents will not be considered and will be summarily rejected. AIIMS Bhopal will not be responsible for any postal delay.

XX. Candidates who fulfils the above qualifications and other eligibility criteria may submit their application in the prescribed format (Annexure-A) attached with this advertisement in the manner as stipulated above within 45 days of publication of this advertisement, by SPEED POST ONLY to the Dy. Director (Admin), All India Institute of Medical Sciences, Administrative Block, 1st Floor, Medical College Building, Saket Nagar, Bhopal-462020 (M.P.)

XXII. AIIMS Bhopal website aiimsbhopal.edu.in may be visited for regular updates regarding this advertisement. XXIII. Canvassing in any form will lead to disqualification of the candidature.