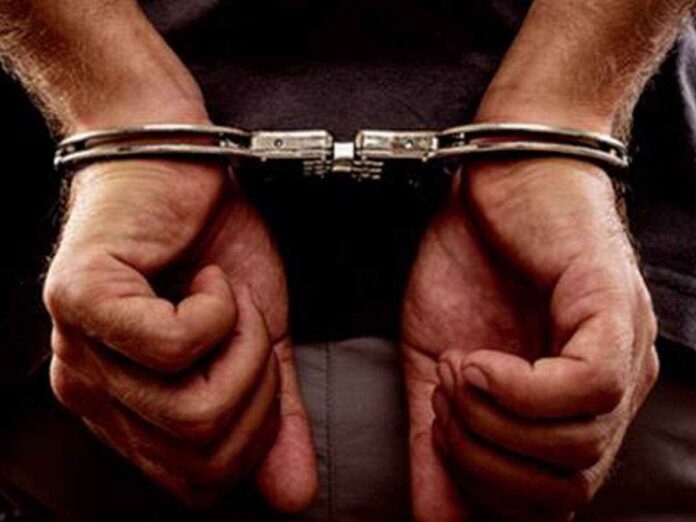 KURUKSHETRA : Acting on the tip-off, the police have arrested an accused person who ran a medical store at Pipli Road in Babain town of Kurukshetra district, after recovering 500 narcotic tablets Microlit from his possession, told Kurukshetra superintendent of police (SP) Rajesh Duggal on Thursday.

The accused has been identified as Saurav of Ward No. 6, Babain town in Kurukshetra district who was produced in the court on Thursday, which granted his one-day police remand for further investigation.

Meanwhile, on the complaint of assistant sub-inspector (ASI) Jasbir Singh, a case was registered against Saurav under Section 22 of the Narcotic Drugs and Psychotropic Substances (NDPS) Act at Babain police station on Wednesday.

SP Duggal said, “The police team of Babain area received the tip-off that accused Saurav runs a medical store and he sells narcotic tablets. It was informed that he has stocked tablets at his house and accordingly, the team raided his residence and recovered 500 narcotic tablets of Microlit.”

Babain police station house officer (SHO) inspector Rajeev Kumar said, “After completion of his one-day remand, accused was produced in the court on Friday, which sent him to judicial custody. No more recovery has been made from him and further investigation is being done.”