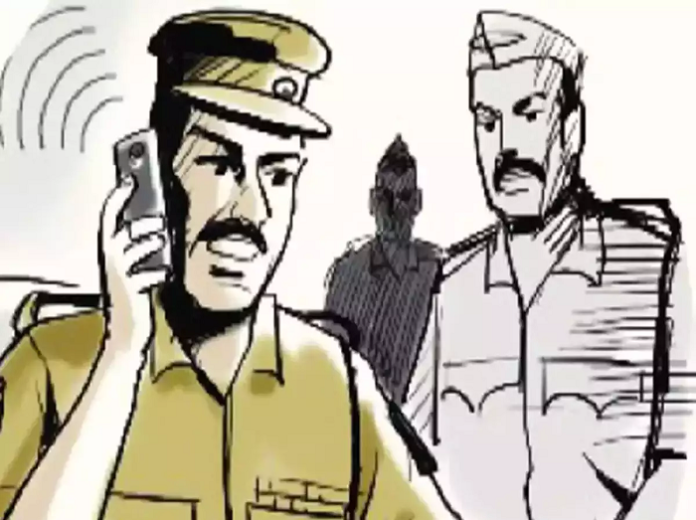 Roorkee : Several packets of branded medicines, which were allegedly being manufactured in a local pharma factory, have failed lab tests. A joint team of state drug control department and police had seized a high volume of alleged fake medicines worth Rs 1.7 crore from a small-sized pharmaceutical industry in Roorkee in August this year. Police had arrested Praveen Tyagi, the owner of the pharma unit, and his aide on the day of the raid itself. A cash amount of Rs 4.65 lakh was also recovered from their possession.

According to reports, the officials from the drug control department and the local police had raided an illegal pharma manufacturing company at Madhopur village near Roorkee and seized medicines of around 200 brands worth Rs 1.7 crore. Police had recovered raw materials, wrappers, aluminium foils, and packaging materials from the spot.

“We had sent 10 samples collected from the unit. They have now been found as ‘spurious’ in the state laboratory tests. The accused Tyagi and his associate are in jail. After this report, the release of the offenders on bail would become difficult,” said MS Rana, drug inspector, Haridwar.