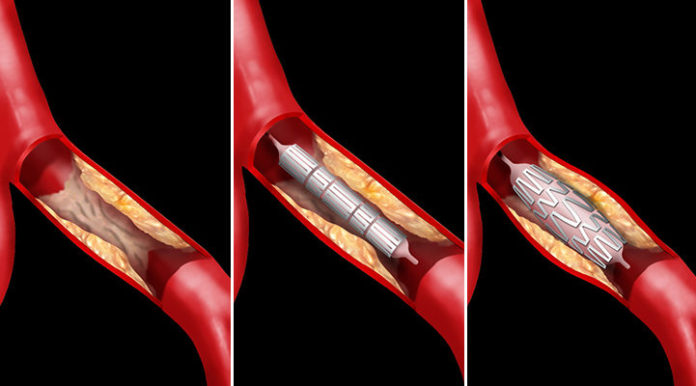 A delegation of Alliance of Doctors on Ethical Healthcare (ADEH) comprising of Dr Arun Mitra, Dr Abhay Shukla, Dr Monica Chandy and Dr Anil Pathak met the Chairman NPPA in connection with the review of the price of coronary stents. They pointed out to him that the real benefit of the capping of the price of stent has not gone to the patients because there has been no monitoring mechanism to check the total cost of putting stent by the hospitals. Taking advantage of this, the private hospitals increased the procedure charges and the charges of ancillary material used in putting the stents. 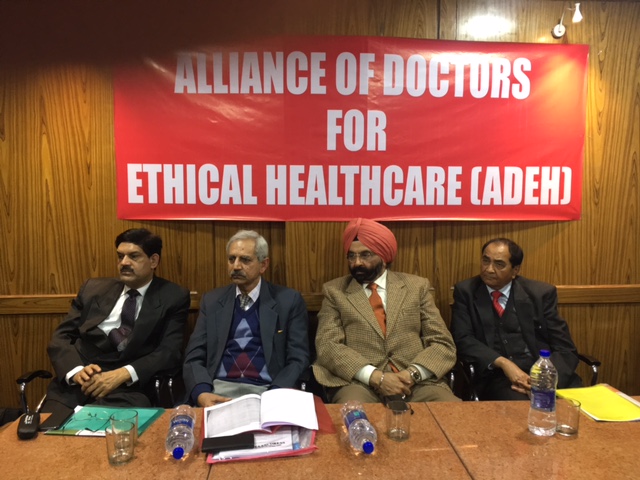 NPPA Chairman had invited ADEH delegation to discuss price capping issue and feedback regarding price capping decision. It is to be noted that it was at the behest and campaign of ADEH, which did a lot of research to call the bluff of stent makers, that NPPA was forced to go for price capping.

Dr Arun Mitra communicated to Medicare News that the delegation demanded audit and comparison of procedure charges before the capping of stent prices and after that. The delegation said the review of stent prices should be done not before five years because it is unlikely that new research with great benefit can happen in one year.

The delegation said the demand of the industries particularly the NMCs for the increasing the price of the so called new generation stents is not logical and the scientific studies are against it. They also demanded that all the drugs should be brought under list of essential medicines because drug is not a choice of the patient. The piece meal approach will not lead us to anywhere. They also demanded: 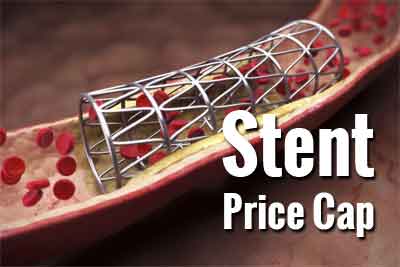 A written representation was submitted to the NPPA. In the representation, ADEH wrote that the reduction the coronary stent prices has been welcomed by the people of India and some of them have been benefitted by this. The public sector institutions have passed on the benefit to the patients. But unfortunately many of the private sector institutions have not given real benefit to the patients in terms of the total cost of stenting. This is because they have increased the procedure charges and cost of the ancillary material required during the procedure. Therefore our submission is that following steps need to be taken if the total cost of the procedure is to be brought down:

We are hearing the reports that the industry is demanding increase in the price. This demand is totally unfounded. As per the reports, the Bio-Absorbable stents are not superior to the already existing stents. The claims by the MNCs like the Abbot are wrong. The Indian industry should be encouraged to produce stents at reasonable rates.