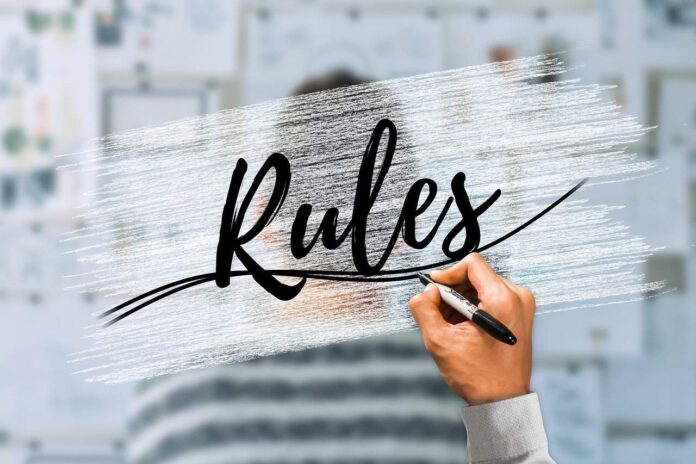 New Delhi : The Union health ministry has issued a final amendment to include liquid antiseptics for household use under the Schedule K of Drugs Rules, 1945 exempting the product category from the requirement of sale license.

Through the notification, liquid antiseptics for household use have been added as the 39th entry in Schedule K under the Drugs Rules, 1945. The exemption is from the provisions mandating sale licenses in Form 20 or Form 20A, which is expected to make the use of liquid antiseptics more accessible to the consumer.

A draft amendment was issued in this regard in September, 2021, after the Drugs Technical Advisory Board (DTAB), in June recommended the exemption of these products from sales licensing through including them in the Schedule K of drugs Rules.

The liquid antiseptics from companies including Reckitt Benckiser and ITC have been in high demand in the market after the outbreak of Covid-19 pandemic.

However, even before this, the Drugs Consultative Committee (DCC) in 2019 set up a sub-committee to decide on whether the liquid antiseptic in the market should be regulated with a sale license or brought under the Schedule K of the Rules.

The DCC in its 55th meeting held on January 31 and February 1, 2019, has constituted a sub-committee for clarification on exemption of Dettol antiseptic liquid (cloroxylenol, terpineol and alcohol) as antiseptic and disinfectant in the country under Schedule K (Rule 123) of Drugs and Cosmetics Rules 1945 and identify such similar type of products and give its recommendations.

Later, the matter came up for the approval of DTAB and it has recommended the inclusion of the product category under Schedule K for exemption. The drugs specified in Schedule K are exempted from the provisions of Chapter IV of the Act and Rules to the extent and subject to the conditions specified in that Schedule.