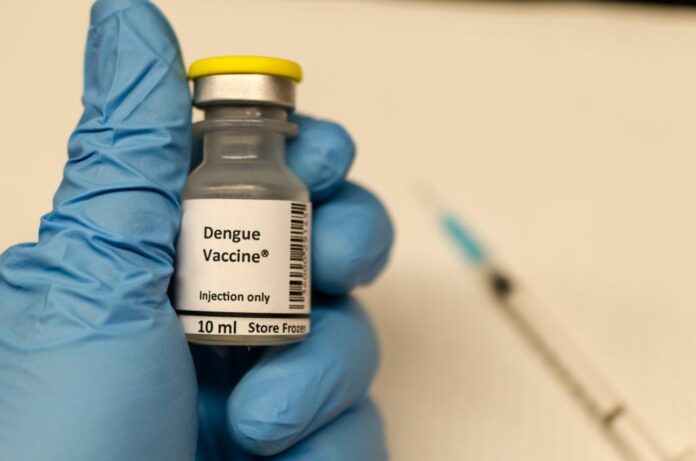 Mumbai : With the rise in dengue cases across the country, the Indian Council of Medical Research (ICMR) has embarked on an initiative aiming to facilitate development of dengue vaccine. Vaccine manufacturer and pharma companies who have developed or have license of tetravalent dengue vaccine candidate and have successfully completed its phase I and phase II clinical trials, can collaborate with ICMR for conducting phase III trial and subsequent development of the vaccine.

The apex biomedical research institute will offer institutional infrastructure for undertaking research and development (R&D) activities and phase -III clinical trials for evaluation of efficacy along with safety and immunogenicity of tetravalent dengue vaccine candidate developed by Indian manufacturers or having license for the same.

It has on March 4, 2022 invited expression of interest from the Indian manufactures who have developed potential tetravalent vaccine candidate or have non-exclusive license of the tetravalent vaccine candidates and intend to conduct field study as phase-III clinical trial after completion of phase I and phase II trial for successful development of a dengue vaccine. The collaboration with the Indian vaccine manufacturer will be on royalty basis for a fixed term contract condition for conducting phase-III clinical trials.

The manufacturers/companies interested in this collaboration may offer royalty 5 per cent or above (in per cent) on net sales of the end product on half yearly basis, up to March 31 and up to September 30 respectively every year provided that the liability of the company/manufacturer to pay royalty shall accrue upon the commencement of the commercial sale of the product manufactured at the plant.

ICMR through its institutes would provide support and facilitate the conduct of the clinical trial of developed vaccine candidate in India through one or more of its affiliates/institutes, in collaboration with company/institutions in a professional and mutually agreed-upon manner and timelines, which will be decided later under a specific agreement.

The dengue virus is a mosquito-borne viral disease that is transmitted by the bite of the female mosquitoes mainly of the species Aedes aegypti and, to a lesser extent, Ae. albopictus. It belongs to the Genus Flavivirus and consists of four serotypes (DENV-1, DENV-2, DENV-3 and DENV-4). Recovery from infection by one of the serotypes provides lifelong immunity against that particular serotype. However, cross-immunity to the other serotypes after recovery is only partial and temporary. Subsequent infections by other serotypes increase the risk of developing severe dengue. The clinical manifestations of dengue range from asymptomatic cases to flu-like illnesses to severe dengue occurring as a result of plasma leakage resulting in fluid accumulation, respiratory distress, severe bleeding, or even organ impairment.

The actual numbers of dengue cases are underreported and many cases are misclassified. However, the incidence of dengue has grown dramatically around the world in recent decades with extension of the disease to pediatric population.

A recent estimate indicates an occurrence of 390 million dengue infections per year, of which 96 million manifests clinically (with any severity of disease). Hence, the World Health Organization has identified dengue to be one among the top ten global health threats in 2019.

Dengue has emerged as a major public health problem in India with an increase in the number of cases. However, there is no specific treatment for dengue and its management is purely symptomatic. The prevention and control strategy currently available is mainly focused on vector control practices. Hence, there is an urgent need to develop effective vaccines against dengue viral disease, said Balram Bhargava, director general, ICMR.

Development of a safe and efficacious dengue tetravalent vaccine would elicit strong, durable, and broad immune responses for robust clinical protection against all four strains of the dengue virus, he said.

This collaboration will open up scope for development of a new dengue vaccine. It will enable the conduct of phase III clinical trials of dengue tetravalent vaccine across different sites in India, he added.

The companies joining hands with ICMR in conducting the phase III clinical trials are responsible for conducting specific activities like development, manufacturing and commercialization of dengue vaccine, he concluded. 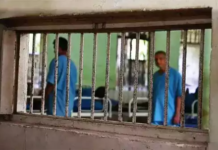