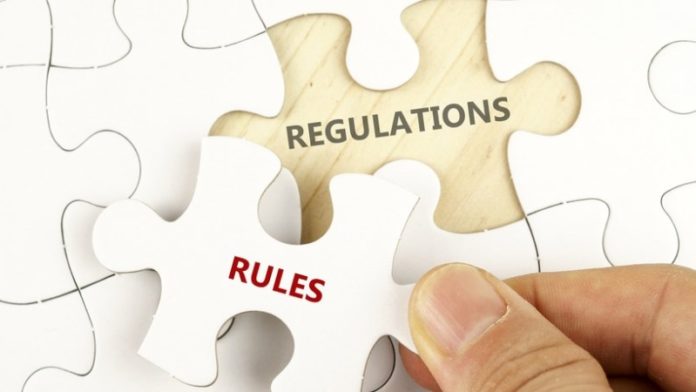 Legal Metrology amended and with new changes and now it is going to regulate pre-packaged commodities and make things compulsory for manufacturers/packers/importers to make declarations about the country of origin, date of manufacture, quantity, expiry date among other details of the product. It was pending to be implemented from January 1st,2018 and then was extended up to the end of January 2018 following the representations from manufacturers/ packers/importers. And the department of consumer affairs further relaxed the deadline till February, then April this year. But now the April deadline has now been extended till the end of July 2018. The deadline keeps on extending and now the Association of Indian Medical Device Industry (AiMeD) want no more delay in its implementation.

Newly revised rules, mandates manufacturers to increase the font size of product details, so buyers/consumers can read them easily. Barcoding product details, although voluntary, has also been mentioned in the new rules. To give an appropriate time of implementation, the Indian government has mentioned clearly that in the starting months of implementation of the new rules, no one will be prosecuted for failing to comply with labeling requirements.

Rajiv Nath, Forum Coordinator of AiMeD said while welcoming the Legal Metrology Rules that these rules aimed to safeguard consumers. Indian medical device manufacturers are ready to comply with the rules and want no more delay in its implementation. Rajiv Nath also shared they request to make rules that comply with the level playing field of the foreign manufacturers and Indian manufacturers. It’s obvious that the rules should be further amended to ensure that substandard devices should be checked at point of entry into the country i.e. ports and not retail counters as many of these medical devices are billed to consumers by hospitals and not sold over a retail counter.

These amendments will protect consumers and domestic Indian industry which is reeling under the import of substandard low priced imports. There are instances of Chinese imports being claimed to be ‘Made in India’ medical devices. 80 percent of medical devices’ requirement is fulfilled through imports around and a fourth of that comes from the US. The overall medical devices market in the country is estimated to be Rs.640 billion.

It is learned that MNC medical device manufacturers have expressed reservation over an increase in the font size of product details on packs as it is not affecting consumers in any way. They also sought clarity over the declaration of country of origin on the packs. For instance, a manufacturer sourcing certain parts of the product from country A and assembling and packaging them in country B has found it difficult to comply with a provision of amended rules related to declaration of country of origin on the product pack, said a patent lawyer handling MNCs on condition of anonymity.