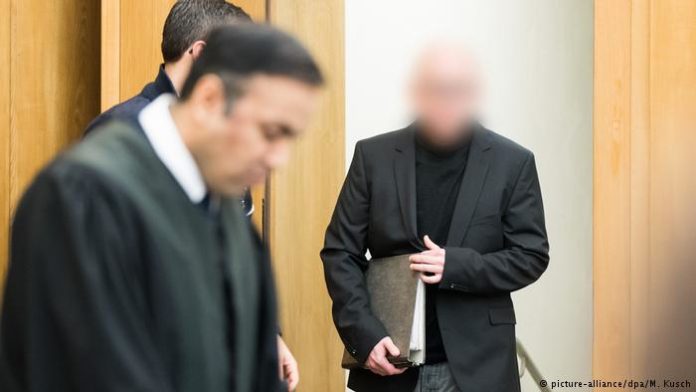 Western Germany court finally announced 12 years of imprisonment as a punishment to the pharmacist. He has been found guilty of 14,500 counts of violating drug laws and 59 counts of fraud.
And this is the largest scandal in the recent German medical history, that costing public health insurers €17 million. A Pharmacist used to dilute cancer drugs to meet his luxury lifestyle requirements. And with time his action went to massive scale and then pharmacy staff blew a whistle in November 2016 and he was arrested at that time.
And during the court hearing, the Essen regional court said that defendant Peter S. had manipulated at least 14,000 drugs, and their quality diminished. The offenses took place in nearby Bottrop between 2012 and 2016. Peter S, 48 years old harmed at least 27 patients with his actions and earlier estimates put the number far higher.
The defendant allegedly made more than 50 million euros ($58 million) through the fraud and used the money to build a villa with a large water slide. Court also prohibited his license from practicing his occupation for a lifetime and ordered to forfeit €17 million ($20 million) in the property to the state as recompense for damages.
His greed keeps on increasing and he keeps doing the same to earn more money. Peter also suspected of having to violate hygiene codes and reportedly often mixed the drugs wearing street clothes. The court’s verdict pointed out that hygiene is immensely important for patients with weakened immune systems.