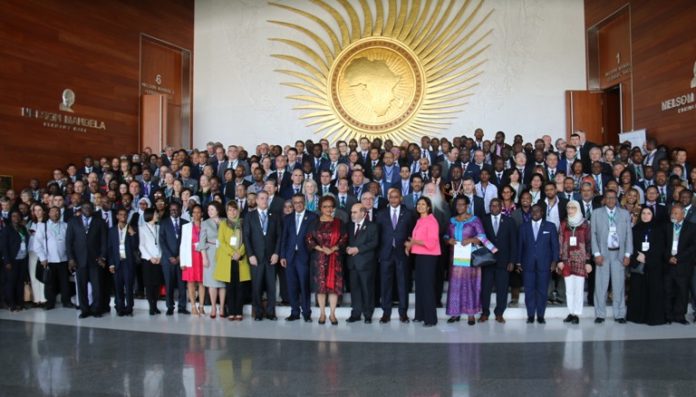 Addis Ababa/New: Food safety emerging as an important public health and developmental issue, India has claimed in the first international conference on the issue that it has developed a unique and robust food safety regime.

FSSAI, food regulator of India, showcased its food safety model at Addis Ababa in Ethiopia. The CEO of FSSAI, Pawan Aggarwal, led Indian delegation to this two day global meet starting February 12. Exhibition booth of India at the conference attracted hundreds of regulators from across the world. India’s 3P unique model of food safety found a lot of traction amongst low and middle-income countries including African countries during the conference. 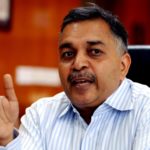 FSSAI (Food Safety and Standards Authority of India) claimed there that it has evolved its own low cost, high impact model which is unique. Speaking in panel of heads of national food authorities in the conference, FSSAI, Pawan Agarwal said, “India’s low cost and effective model of food safety primarily focussing on empowering consumers and building capacities of key stakeholders, has relevance for all low and middle income countries that are struggling to set up system for food safety. In many of these countries, food safety has to compete with their public heath priorities for scarce resources.”

Unsafe food is a threat to human health and economies globally. According to a recent World Bank study, it is estimated that there are 600 million cases of food borne illnesses annually and the food borne illnesses in low and middle-income countries costs at least US$100 billion a year. Children and economically deprived people are the most vulnerable, shouldering a larger burden of food borne illnesses. Domestic costs of food safety are often 20 times or more than its trade costs in low and middle-income countries. New understanding of food borne disease burden and management, along with rapid and broad change within societies and agri-food systems is now leading to food safety as an important public health and developmental issue. 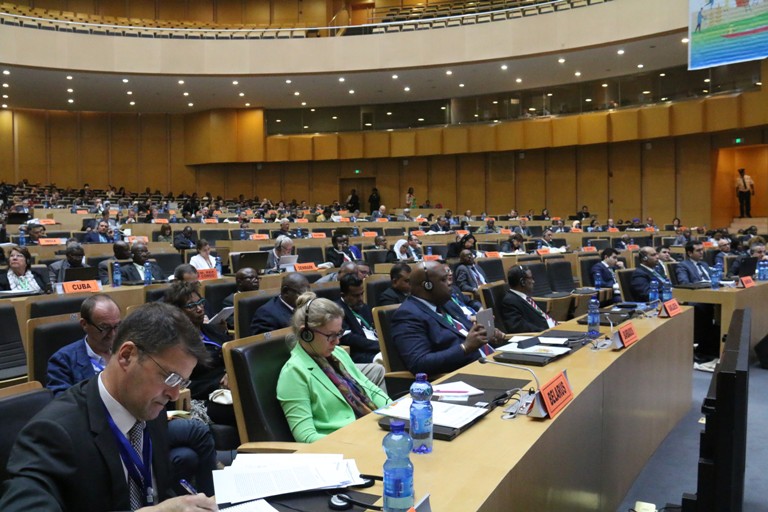 With its large size and a larger share of children and poor, India’s burden of food borne illnesses is very high. India is one of the first developing countries that have responded to this challenge by having robust legal and institutional arrangements to address food safety issues. India’s Food Safety Authority has evolved its own low cost, high impact model. India’s 3-P (People, Private Sector and Partnership) model places people first. By engaging with people wherever they are at home, at school, at workplaces or when eating out, India’s Food Authority has integrated food safety in people’s everyday life in a seamless manner. Through the recently concluded Swasth Bharat Yatra, the all India cycle relay, the profile and visibility of food safety has gained immensely. By integrating promotion of healthy diets and controlling food waste in public communication, emotional appeal to embrace food safety has been enhanced.

Working closely with the private sector, India’s food authority is ensuring that the food businesses invest adequately in improving the food safety across the supply chain. There is strong emphasis on capacity building of food supervisors and food handlers through structured training programs. Over 100,000 of them have so far been trained. Significant capacities have been built for lab testing and food safety audit & management in the private sector to share responsibility for food safety overall in the country. Finally, India’s Food Authority has forged many partnerships with a wide range of stakeholders so that everyone is invested in safe food and healthy diets for all people.

In the inaugural session, FAO Director-General José Graziano da Silva remarked that “there is no food security without food safety.” He added that “the conference provides a great opportunity for the international community to strengthen political commitments and engage in key actions on food safety.”

Dr Tedros Adhanom Ghebreyesus, DG, WHO said that “food should be a source of nourishment and enjoyment, not a cause of disease or death.” He added that “Unsafe food is responsible for hundreds of thousands of deaths every year, but has not received the political attention it deserves. Ensuring people have access to safe food takes sustained investment in stronger regulations, laboratories, surveillance and monitoring. In our globalized world, food safety is everyone’s issue.”

The Conference was attended by the WTO Director-General Roberto Azevedo and African Union Commission chairperson Moussa FakiMahamat. The first ever conference on food safety convened jointly by FAO, WHO and WTO along with the African Union saw participation of about 800 government officials, experts and other stakeholders of food safety and public health from around the world.