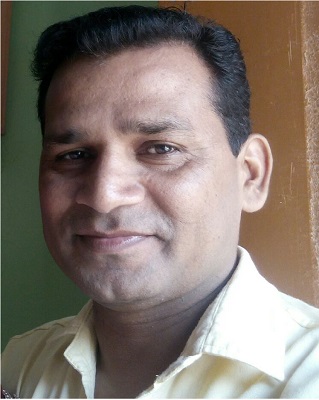 Sugar seems to have developed a reputation as the big bad wolf in relation to health. Put simply, sugar is a crystalline carbohydrate that makes foods taste sweet. There are many different types of sugar, including glucose, fructose, lactose, maltose and sucrose – also known as table sugar. The most common sources of added sugars include soft drinks, cakes, pies, chocolate, fruit drinks and desserts. Just a single can of cola can contain up to 7 tsps of added sugar, while an average-sized chocolate bar can contain up to 6 tsps.

Are we becoming addicted to sugar?
Sugar works the addiction and reward pathways in the brain in much the same way as many illegal drugs. Sugar is basically a socially acceptable, legal, recreational drug with deadly consequences. Statistics show that we are certainly a nation of added-sugar lovers.

Is eliminating sugar from our diet healthy?
The array of studies reporting the negative implications of added sugar led to WHO making a proposal to revise their added sugar recommendations in 2014. The organization issued a draft guideline stating they would like to halve their recommended daily free sugar intake from 10% to 5%.Together with other major shifts that occurred in human nutrition, this increase in artificial sweetener consumption coincides with the dramatic increase in the obesity and diabetes epidemics. Artificial sweeteners may have directly contributed to enhancing the exact epidemic that they themselves were intended to fight.

Tips to reduce sugar intake
· Cut back on the amount of sugar you may regularly add to foods and drinks, such as tea, coffee, cereal and pancakes
· Replace sugar-sweetened beverages with sugar-free or low-calorie drinks
· Compare food labels and select the products with the lowest amounts of added sugars
· When baking cakes, reduce the amount of sugar in the recipe by a third.
· Try replacing sugar in recipes with extracts or spices, such as cinnamon, ginger, almond or vanilla.
· Replace sugar on cereal or oatmeal with fruit.