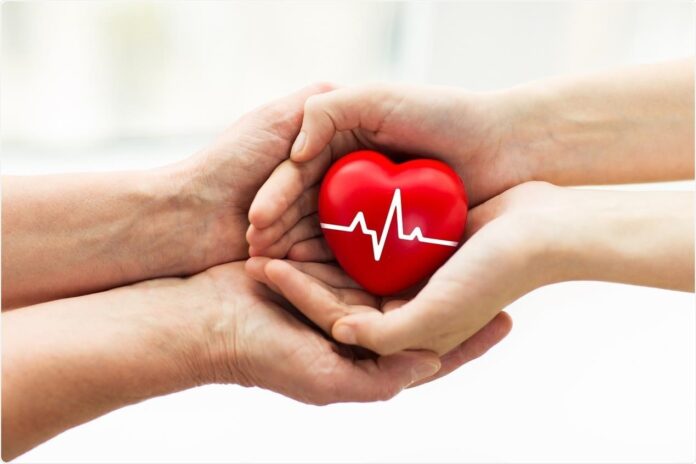 New Delhi: In a rare case, 86 year old lady who herself was a doctor, became one of the oldest cadaveric donor in Delhi. A resident of South Delhi, the lady was declared brain dead on 12th September late at night at a Delhi hospital, after suffering from an acute stroke post which the family expressed her wish of donating her liver and kidney at the time of her death.

Many hospitals were apprehensive of retrieving the organs from an 86 year old, undermining the health of those organs, but Indraprastha Apollo welcomed this liver donation as it would be life saving for a patient in need. A 42 year old man who was a patient of Hepatitis C, consequently, had suffered from liver failure and was in urgent need of a liver transplant. The liver transplant team headed by Dr Neerav Goyal at Indraprastha Apollo Hospitals carried out the process of extracting the liver from the lady, harvesting it to ensure it can be used for transplant in a healthy condition and successfully conducting the procedure of liver transplant. While the kidney was accepted by the hospital where she died, the donor’s liver was transplanted at Indraprastha Apollo Hospitals, into the 42 year old man at midnight on 13th September, within hours of the donation.

When we got to know that there is a cadaver donor for liver, we decided to evaluate the organ to examine whether it will be suitable for donation. The liver biopsy revealed that the lady had a perfectly healthy liver, like that of a young person, hence we decided to go ahead with the procedure of organ extraction. The organ was transported to Indraprastha Apollo Hospitals and a successful procedure for liver transplant was done.”

“After four days of transplant the patient’s body has responded well and after compulsory post-transplant care the patient will be discharged” he further added.

The Transplant department at Indraprastha Apollo is one of the very few centers of transplant in India that provides a multi-disciplinary, highly skilled state of-the-art service to patients under one roof, supported by cutting-edge medical technology and infrastructure.

Dr Anupam Sibal, Group Medical Director, Apollo Hospitals Group said, “The Apollo Transplant program has to its credit the first successful pediatric and adult liver transplants in India that were performed in 1998. As a pioneer in the field of liver, kidney, heart, lung, pancreas and multi organ transplantation, the team across the Apollo Group has continued to perform transplants during the COVID-19 pandemic. Since 1st April, 233 solid organ transplants – 43 liver, 183 kidney, 4 other transplants have been performed giving patients a new lease of life.