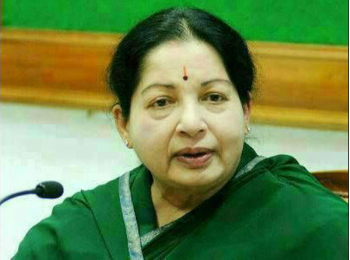 After being admitted to the hospital on September 22, 2016, in a critical condition, Jayalalithaa, then 68, responded well to treatment before she suffered a massive cardiac arrest on December 4 and died the next day despite aggressive therapy, doctors had said.

The commission wanted Viswanathan to tell them who had asked the hospital to turn off CCTV cameras at the ICU and in the rooms where Jayalalithaa was being treated.

In March, Apollo Hospitals chairman Prathap C Reddy told the media that all CCTV cameras at the hospital were turned off during the 75-day hospitalisation of Jayalalithaa as she was the only patient in the 24-bed ICU. “As soon as she got admitted, access to the ICU was closed and all patients were diverted to another ICU …. they removed the camera because they did not want everyone to be watching,” he said. He did not elaborate on who instructed the hospital to do so.

Viswanathan was asked to explain why he issued such a press release when she was admitted under critical condition nearly warranting a pacemaker and who had asked him to issue the statement and whose permission he had sought before releasing it to the media.