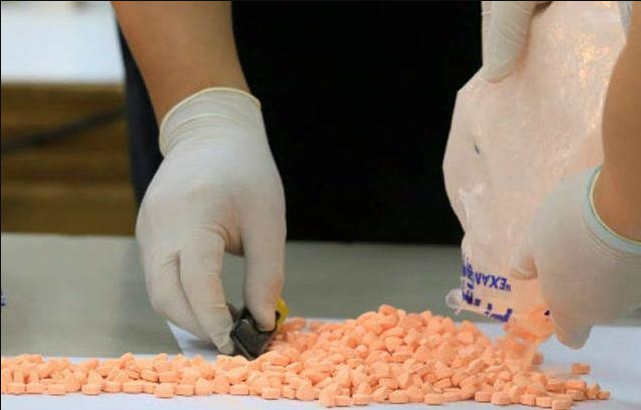 Jaipur: The hope of making a fortune by selling ‘magic seeds’ cost a city-based businessman Rs 30 lakh after he was duped by an international gang.

The crime branch of the city police busted the gang and arrested four persons, including a Nigerian, who duped several persons across the country on the pretext of selling ‘magic seeds’, a name they used for generic medicines.

In his complaint, Mangal alleged that in January one woman posing as Jessica Albert called him up and said that she has been buying seeds from one Rakesh Sharma who runs a company, Monika Enterprise, that sells high-quality generic medicines.

“She prodded him to buy the product from Sharma’s company, and sell it to her firm in turn. The complainant contacted Sharma who offered to deliver samples at a price of Rs 2.25 lakh,” Pathak said, adding that Sharma posed himself as a leading dealer of the product with branches located in other states too.

The complainant got convinced about the product and asked for a full consignment. “The man posing as Sharma said that the product was in high demand and he had to deposit Rs 30 lakh in the company’s bank account if he wanted to get the seeds,” Pathak said, adding that he deposited the amount and waited for the delivery, but in vain.

He then filed a complaint at the police station. The city police’s crime branch was also roped in to investigate the case. They spoke to several persons and examined the call detail records (CDR) of the complainant.

Based on the technical examination of the CDR, the Jaipur police arrested a Nigerian national identified as Chinedu (35), currently living in greater Noida; Rahul Kumar (24), also a resident of Noida; and their woman accomplices, identified as Geeta Devi and Toli from Noida.

Police also recovered several mobile phones, SIM and ATM cards that were used by the gang.

DCP Pathak said that all the accused have been duping people by offering to sell them seeds that could earn them a fortune. “The gang members posed themselves as different company members and offered generic medicines which are in high demand. We are investigating to check if they have duped other people too,” he said.

A few weeks ago the crime branch had also arrested two Romanian nationals in connection with a multi-lakh ATM skimming case.