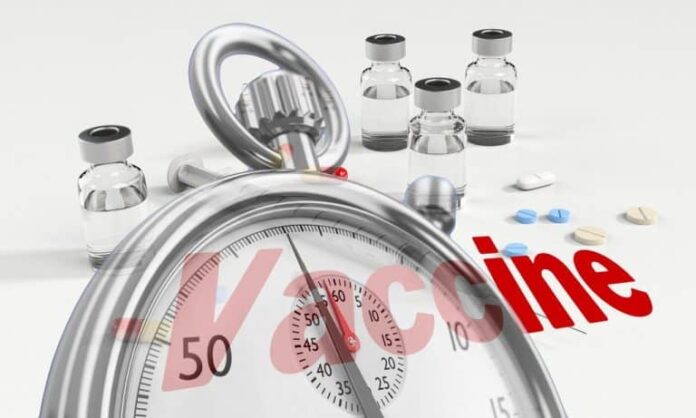 Johnson & Johnson is in talks with India’s government to begin a clinical trial of its single-dose C-19 vaccine in the country, the company said on Friday.

The company’s vaccine is currently approved for use in the US, the European Union and other nations including Thailand and South Africa.

The news comes as some parts of India face a shortage of vaccine supplies just as the country of 1.3 billion battles the second wave of C-19 infections. India’s government, however, has said there is no shortage of shots.

The CDSCO did not immediately respond to Reuters request for comment.

“We are in discussions with the (government) with the objective of starting a bridging clinical study of our Janssen C-19 vaccine candidate in India, subject to local regulatory approvals,” a local J&J representative said via email.

A bridging study tests the safety and immunogenicity of a vaccine, and India has indicated that any vaccine maker must conduct such a trial for a shot to be considered for its immunisation programme.

Separately, J&J has a deal with Indian firm Biological E to contract-manufacture its vaccine.

India currently has two approved vaccines in use, one developed by Oxford University and AstraZeneca and the other, a shot from local player Bharat Biotech.

There are other vaccine candidates in trials in India including Russia’s Sputnik-V and a shot developed by Cadila Healthcare. 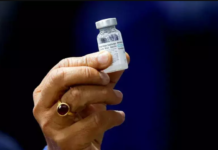 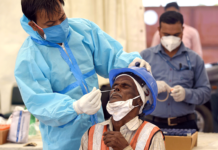 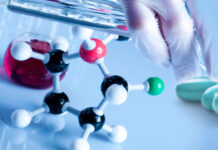