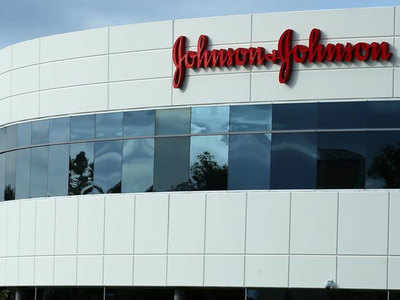 NEW DELHI: Johnson & Johnson said on Wednesday that Indian drugs authorities visited some of its facilities and it provided them with “tests and samples” of its talcum powder.

The visits come as the regulators in India launch an investigation into the company’s Baby Powder following a Reuters report last Friday that the firm knew for decades that cancer-causing asbestos lurked in the product.

The company told Reuters in a statement that the facilities were visited by the Central Drugs Standard Control Organization (CDSCO) and some state-based food and drug administrations (FDAs).

“Today, a few of our facilities were visited by the CDSCO and local FDA authorities and we are fully co-operating with them by providing tests and samples,” the J&J statement said. “The characterization of these visits as “raids” or “seizures” is incorrect as has been reported in some instances. The tests have been conducted in the regular way that the FDA collects samples.”

Johnson & Johnson added that the safety of its cosmetic talc was based on a long history of safe use and decades of research and clinical evidence by independent researchers and scientific review boards across the world.

It also said Indian FDAs and the CDSCO have in the past confirmed that its products “comply with Indian standards and are free of asbestos”.