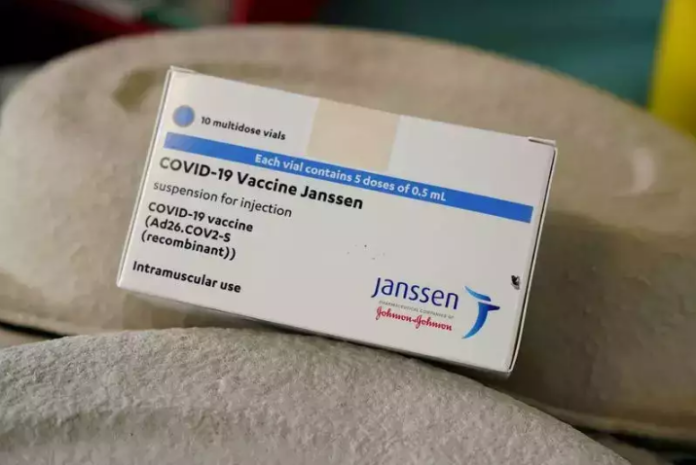 Johnson & Johnson will not be undertaking local trials for its single-shot Covid-19 vaccine in India, a spokesperson told ET.

While the US-based pharmaceuticals company had sought approval for conducting bridging trials here, it says it wouldn’t have to do that now since India has scrapped that requirement. The company said it is exploring how to accelerate the availability of its vaccine in India.

The Drugs Controller General of India recently announced that Covid-19 vaccines which were approved for restricted use by regulators in the US, UK, Europe and Japan, or which were on the World Health Organization’s Emergency Use Listing, wouldn’t have to go through bridging clinical trials in India.

“Thus, the requirement for Johnson & Johnson to conduct a bridging clinical study of our single-dose Janssen Covid-19 vaccine candidate no longer exists,” the spokesperson said. J&J had approached India’s drug regulator for conducting a bridging trial even after India relaxed the regulatory requirements for imported vaccines. It is unclear why J&J sought this clearance.

“The company went ahead seeking approval to conduct a bridging trial and had not asked for a waiver as it is entitled to under the relaxed regulatory regime that was put in place in April,” said a government official.