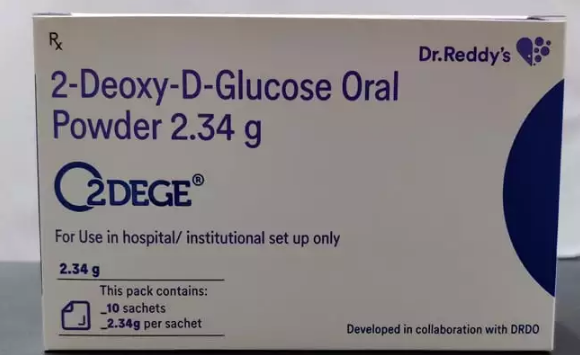 Hyderabad: CSIR-Indian Institute of Chemical Technology (IICT) and Nosch Labs have entered into a non-exclusive agreement for transfer of the process knowhow for synthesis of anti-Covid-19 drug 2-DG (2-Deoxy -D – Glucose). A press release here on Monday said as per the pact signed on June 11, Nosch Labs would commence manufacture of 2-DG drug after obtaining regulatory clearances from the Drugs Controller General of India (DCGI).

The company intends to make the drug available at an affordable price, the release said. Srivari Chandrasekhar, Director of CSIR-IICT, said the institute has been instrumental in addressing numerous societal challenges and providing innovative solutions to Indian industries in the area of drugs and pharmaceuticals, agrochemicals, lipids, catalysis, functional materials, environmental, analytical, biological and engineering sciences.

The institute has also undertaken clinical trials of various drugs re-purposed to treat people infected with COVID-19, he said.

Nosch Labs, with headquarters in Hyderabad, has four manufacturing facilities in Telangana.

The company with an annual turnover of Rs 500 crore has International Regulatory Accreditation such as EU GMP, Korea GMP and Russian GMP certifications.

It exports to more than 40 countries, including Europe, South America, Russia, China and Korea, according to the release.