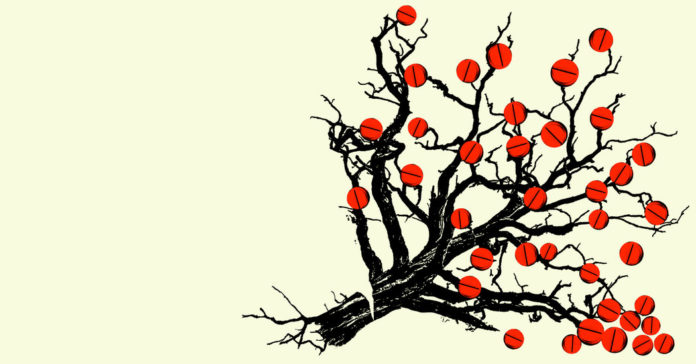 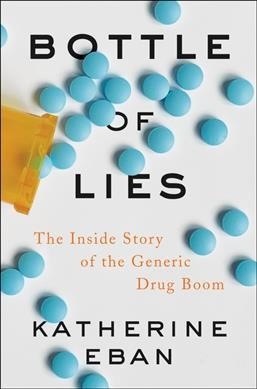 ‘Bottle of Lies’ opens a can of worms for Indian drug companies. The new book by Katherine Eban, called an “invaluable exposé” by The New York Times, alleges severe cases of quality compromise by Indian big pharma exporting generic drugs to the United States (US).

Drug makers in India have relied on Americans to buy a big chunk of their produce for a long time now. Nearly 40 percent of US’ generic drugs come from India, states Evan. The book argues that these generic drugs are “poisoning” people.

She bases her book on a controversy that broke more than a decade ago, a can of worms opened by whistleblower Dinesh Thakur, who claimed that Indian drug major Ranbaxy was cutting corners and compromising on quality of drugs. That case has since been settled after Ranbaxy Laboratories Ltd pleaded guilty to felony charges related to drug safety and paid USD 500 million in civil and criminal fines in the US in 2013.

“But still, I wanted to know: was Ranbaxy an outlier – or tip of iceberg? A new source contacted me, just as the book project began,” writes Evan in a Twitter thread about her book that has since gone viral.

The book implicates other companies in India manufacturing these generic drugs. 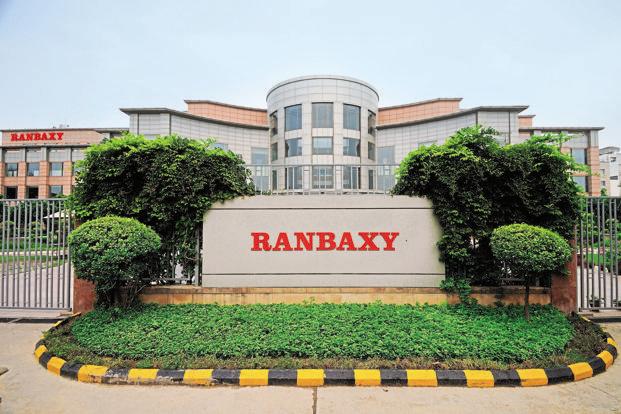 “As it turned out, Ranbaxy was tip of the iceberg. With the help of multiple corporate whistleblowers, 20,000 internal FDA documents, and reporting on four continents, I learned that a culture of fraud permeated the industry.”
Katherine Eban on Twitter

“US patients end up getting drugs made with dubious data,” claims Eban on the basis of her 10-year-long investigation.

The book could spell new trouble for Indian companies who have for long relied on overseas market for their generic drugs.