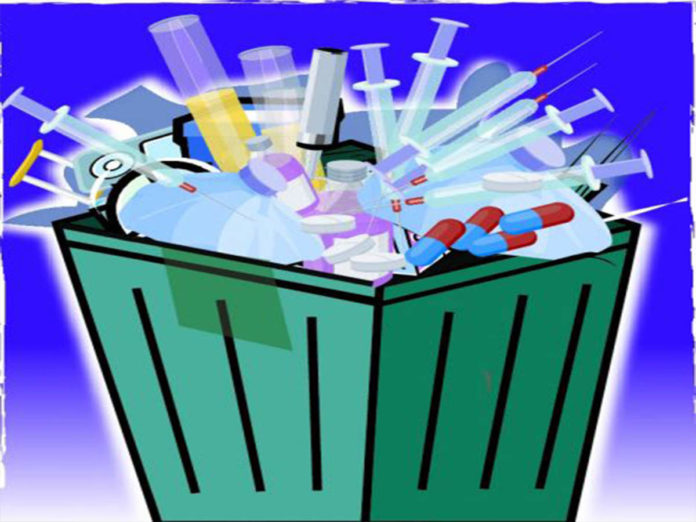 Kerala’s drugs control department, in association with the All Kerala Chemists and Druggists Association (AKCDA), worked to take a first-of-its-kind initiative programme that solely works on the removal of unused drugs and named PROUD.

In India, a number of laws are already there to regulate the production and distribution of drugs in India, but not many restrictions have been given on proper disposal of drugs and chemicals. Drugs if not disposed of properly then there are chances of being misused and can cause harmful damage to our ecosystem.

State’s drugs controller Ravi S Menon said that under the “PROUD” programme, unused drugs would be collected and treated with bio-medical waste. The state drugs department has tied up with Ramky Group in Mangaluru for using the latter’s waste treatment plant.

The first phase of the programme is being launched in Thiruvananthapuram and 150 collection boxes for unused drugs will be installed at drug stores with the help of AKCDA. It’s estimated about 99% of the drugs will come from outside the state.

Multinational drug producers have the system to take back expired drugs and drug department has approached such companies as well. The department also has plans to install the boxes at government offices, hospitals, and public places.

AKCDA state president A N Mohanan also shared that if the disposal of medicine in open spaces kept unchecked, it could lead to antimicrobial resistance. 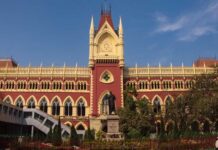 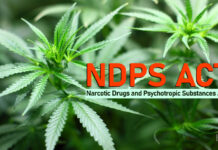