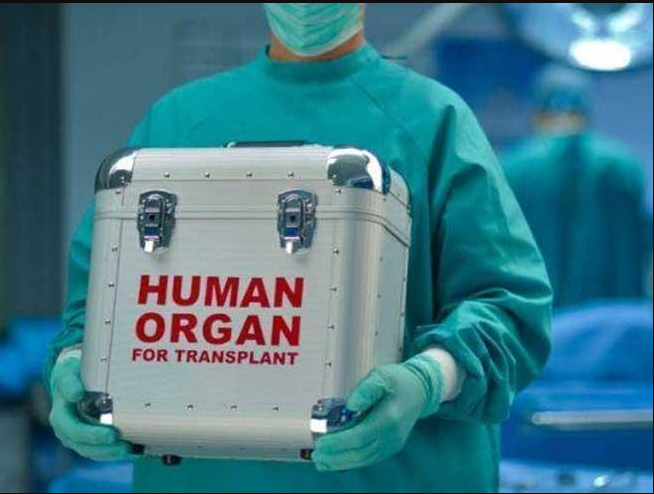 Kolkata: Fears of the consequence in declaring a patient brain dead in an atmosphere of mistrust and violence that plagued private hospitals last year led to the latter pulling the plug on organ donation initiatives. Subsequently, only one organ donation took place in 2017.

Speaking to TOI a day after the organ donation at SSKM, doctors of various private hospitals said the pressure on private healthcare from the government following an incident had psychologically scarred the fraternity.

“All of us are quite aware of what happened in April 2017 after an accident patient passed away. Since then, most private healthcare critical units have been reticent about sticking their neck out. To tell the family that this person is brain dead suddenly seemed suicidal given the atmosphere of mistrust. The impression that was being sent out further lowered the credibility of medical professionals. In such a scenario, it is not surprising that only one organ donation took place last year,” said a senior doctor at a private hospital that had declared a patient brain dead in 2016 but refrained from doing so the next year.

Organ donation activist commodore VM Swami believes SSKM took the initiative to break the ice. This is the first time — and only the second at a government hospital — that doctors at SSKM declared a patient brain dead. The first was at RG Kar Hospital in 2016.

“Doctors getting bashed up is demotivating. It makes them run shy of telling patient families that their dear one is now in a vegetative state and urge them to consider organ donation. It is true for government hospitals too,” he said.

While doctors and activists involved with organ donation believe it is Arpita Roy Chowdhury, the Regional Organ and Tissue Transplant Organisation in charge, led Wednesday’s organ transplant initiative to give the movement a fresh impetus, some are disappointed with the poor coordination that led to the waste of the patient’s heart despite three hospitals in the city now eligible for heart transplants.

“More lives could have been saved with better coordination. Not just liver, heart, pancreas, lungs and other organs should be salvaged to save lives,” said a critical care doctor of another private hospital.

Aditi Kishore Sarkar, the additional director of health services and senior nodal officer for organ transplant in the state, hoped an early start to the transplants this year would auger well and inspire families of brain dead patients to step forward. “We have been trying to build up a movement. There is greater awareness now. In all cases that we have had, families of patients have been positive right from the beginning. Unfortunately, we have not yet have a case in which counsellors have been able to turn around an initial ‘no’ to an ‘yes’. Either families have approached us with transplant request or we have been able to successfully turn an ambivalent family around,” said Sarkar.

VV Lakshminarayan, a neurologist at Apollo Gleneagles, feels the health department could even consider honouring families of donors to encourage it. “In Chennai, such families are felicitated. It has led to a culture of organ donation,” he pointed out.