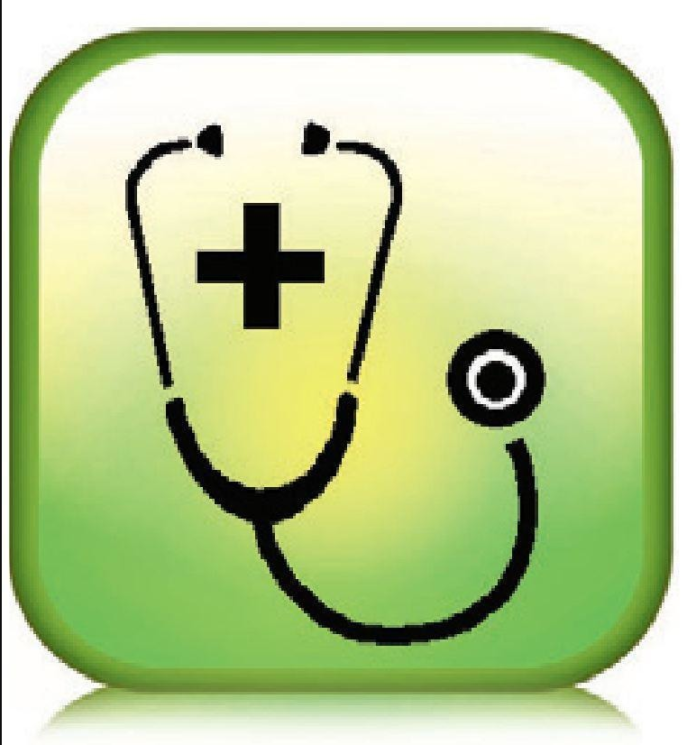 Greater Noida: The family members of a four-day-old baby boy filed a police complaint against two hospitals in Dadri, alleging that they failed to detect a birth defect of the child and thereby put his health at risk. The child’s medical condition—an imperforate anus in which the rectum is malformed—was detected only three days later, and that too by the infant’s grandmother.

The child was born at Durga hospital in Dadri at 8.30pm on Monday. Rajendra Singh, father of the child, said the baby, who had breathing difficulty, was referred to NIIMS hospital due to non-availability of a neo-natal intensive care unit (NICU). He was admitted to the NICU at 9pm the same day where he remained under observation till 4.19pm on Tuesday.

A note of the NIIMS hospital says that “the baby did not immediately cry after birth.”

Rajendra alleged that he was asked to go to Durga hospital where the child was born. However, the same fate awaited the family there too as the doctors at Durga hospital asked him to take the child to NIIMS hospital, he alleged.

“Both the hospitals passed the buck and refused to admit the child,” Rajendra said. The child was later taken to a private hospital in Ghaziabad where a surgery was conducted.

When contacted, Dr Kavita Chaudhary, under whose care the child was born at Durga hospital, said: “It is the job of a paediatrician to check such a problem. The child was immediately referred to NIIMS hospital because he had a problem,” she said. Dr Kavita Chaudhary, who works under Dr Rakhee Verma at Durga hospital, also works at Dadri CHC. She said she works in Dadri CHC as a contractual staffer. This, despite higher officials saying that contractual employees cannot work in a private hospital even after duty hours.

Dr Niraj Singh, owner of NIIMS hospital, Dadri told TOI that they usually check the urine passage only and not the stool passage.

“Earlier, such congenital problems were checked but these days, they are generally not checked,” he said.