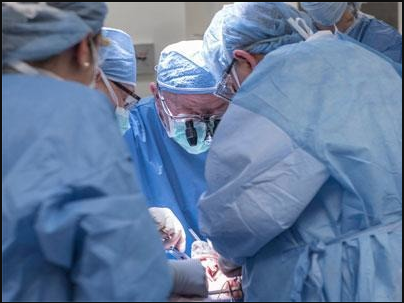 MUMBAI: In a few weeks, a second civic-run centre will start performing bone marrow transplants in the city. The eight-bed centre housed inside Borivli’s new super-speciality hospital will offer the life-saving treatment at half the cost of what a private centre charges.

Thousands of children with blood cancers and disorders, such as leukaemia, lymphoma, sickle cell anaemia and thalassemia, depend on a bone marrow transplant to save their lives. Besides finding a match, cost often becomes a constraint for families to avail of the treatment. The centre that became functional since last year will act as a specialised facility for blood disorders, particularly catering to paediatric patients.

“The surgery will be done for Rs 12 lakh. Trusts and NGOs will help us to raise the treatment cost,” said Dr Mamata Manglani, head of the facility. The first civic-run facility that was started at Sion Hospital in 2015 has performed 19 transplants so far. Tata Trust that played a big role in financing the Sion centre has also funded the Borivli centre. “Since the focus of this hospital is not so much on treating general ailments, it won’t be overcrowded,” Manglani said. tnn