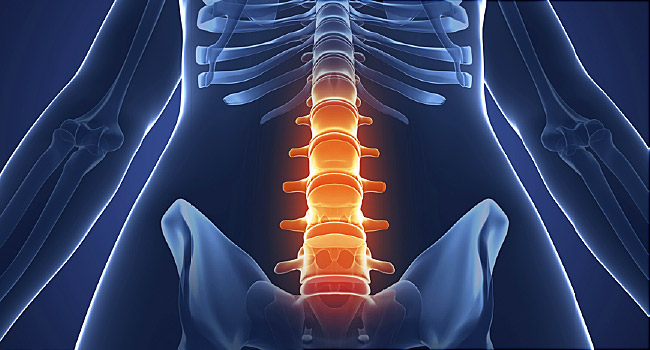 New Delhi: Mr. Anutosh Mishra, 53, was suffering from Ankylosing Spondylitis, a form of arthritis that primarily affects the spine. As a result he, a bank employee, had to endure severe back pain and stiffness in both his hips because of which he couldn’t walk for the last 15 years.

Dr. Havind Tandon, Senior Consultant, Orthopaedics & Joint Replacement at Indraprastha Apollo and his team operated him with both side hip replacement surgeries on 1st January 2019. Two days after the procedure i.e on 3rd January the patient started to walk.

Explaining about the disease, Dr. Havind Tandon said, ‘Ankylosing Spondylitis is chronic inflammation of the spine and Pelvis. Severe inflammation causes pain and stiffness. It causes deformity and joint destruction that lead to loss of mobility. The onset of the diseases usually starts in the second or third decade of life.’ 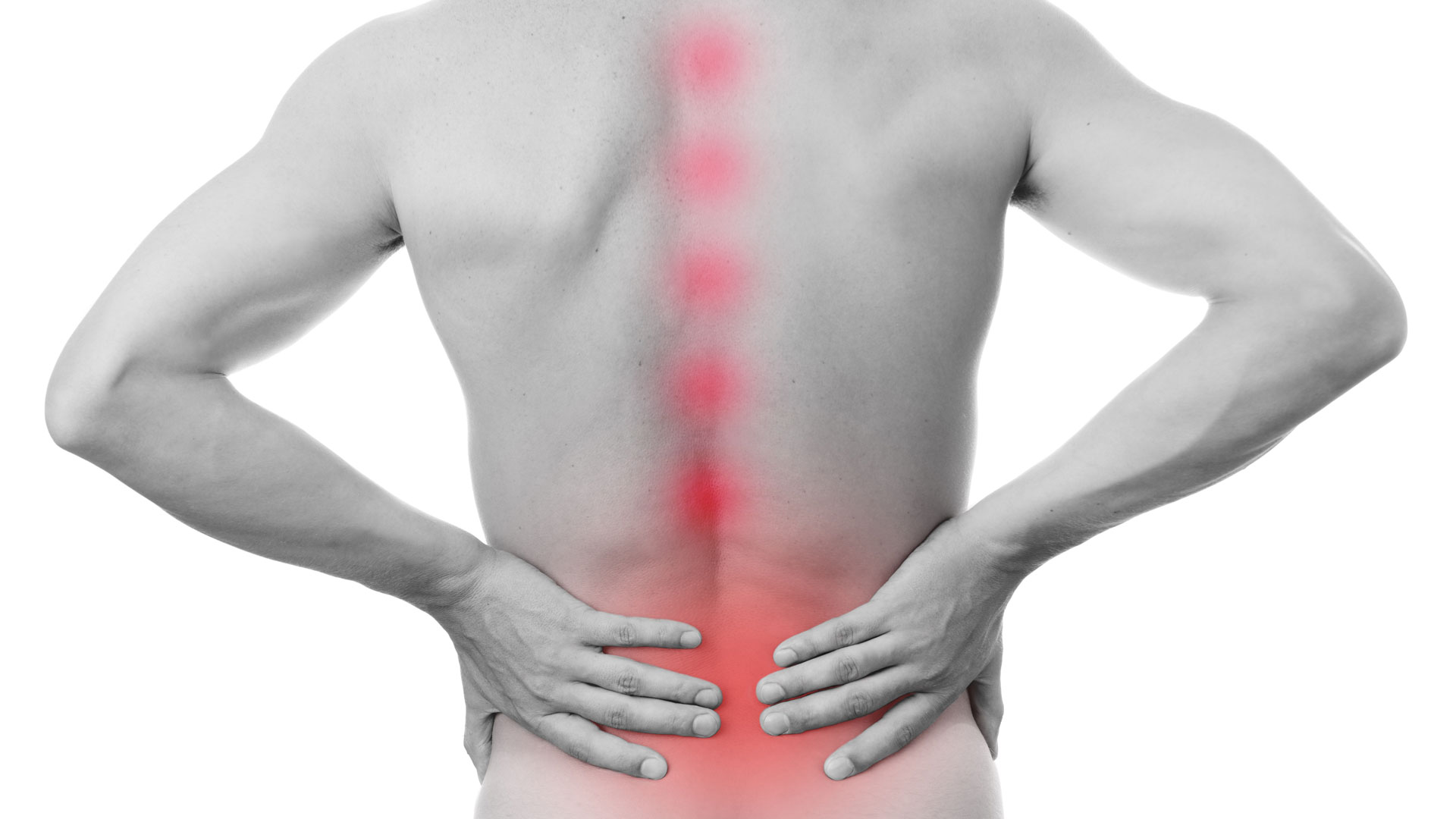 ‘In this case, the patient was suffering from back pain and had stiffness in both the hips. He was not even able to walk properly since last 15 years and had to depend on others for his day to day activities. Mr. Mishra had lost hope, as many efforts to get treatment had been turned down elsewhere. Post the necessary medical investigations, we decided to perform both side hip replacement surgery and replaced both his fused hips with artificial hips. As the spine is fused in this condition, it leads to various chest problems also. Surgeries of this kind have very high complication rates and thus, they require a multi-disciplinary medical intervention,’ further added Dr. Tandon. 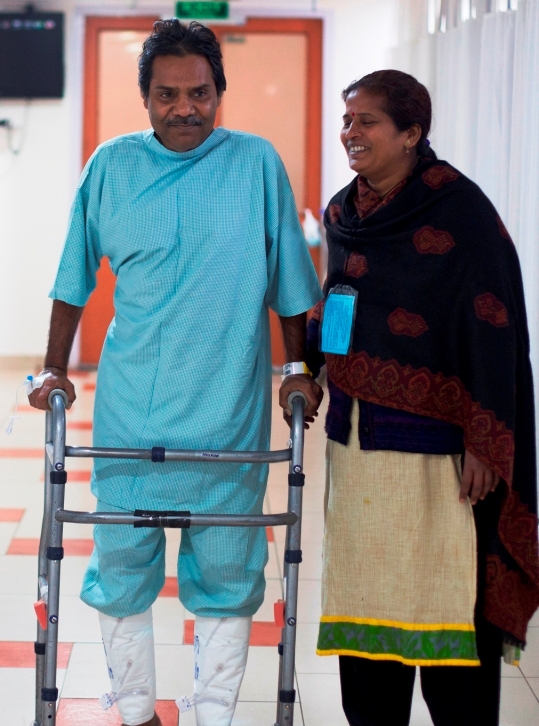 Mr. Anutosh Mishra, at the time of discharge on 6th Jan said, ‘I was in terrible pain and always had to depend on others even for my day to day basic chores. I am thankful to Dr. Havind Tandon because of whom I am able to walk properly today and perform my daily routine activities all by myself. It feels like, I have got my life back again. All thanks to the doctors here at Indraprastha Apollo Hospitals.’

Dr. Tandon said further, ‘Ankylosing spondylitis is majorly a genetic disease, but is rapidly becoming prevalent due to high adoption rate of sedentary lifestyle, abuse of alcohol and tobacco within the population. Young-onset of this disease leads to many young people in their 20s and 30s facing its debilitating symptoms. Incorrect use of steroid worsens the condition. There are many complications associated with this disease such as uveitis (eye inflammation), heart problems, chest problems, compression fractures, etc. The earlier this disease is diagnosed, the easier it becomes to manage its progression with exercise, medicines and various other therapies. In severe cases, such as this one, surgical intervention becomes necessary.’