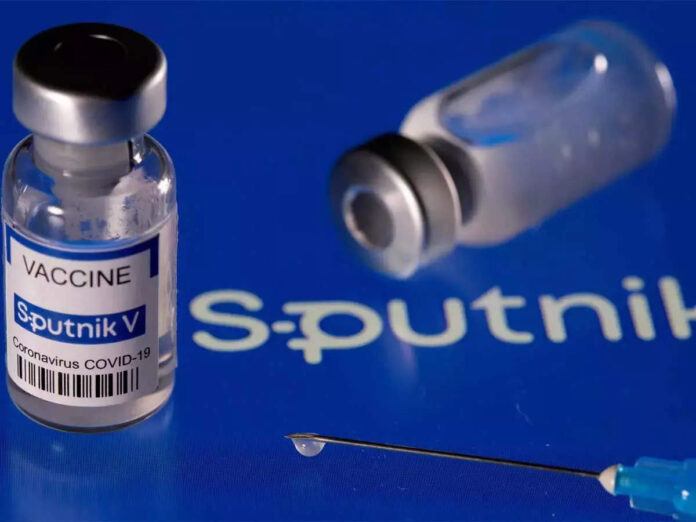 Indian drug manufacturers who have signed up with the Russian sovereign fund RDIF to manufacture the Sputnik vaccine are in a bind, due to sanctions imposed by the US, UK and EU.

RDIF is commercialising the Sputnik vaccine globally, which was developed by Russia’s Gamaleya Research Institute.

Executives of drug companies and analysts told ET that the sanctions may be a huge blow to the Russian vaccine. Industry sources told ET that some companies are yet to begin production of Sputnik vaccine.

Despite the low acceptance, drug manufacturers were still hoping that export orders from countries with little access to the Covid vaccines may help them make some money and recover investment costs.

But it may pose further challenges with sanctions. Dr Reddy’s, which has entered into an agreement with RDIF to commercialise the first 250 million doses of Sputnik vaccine in India, told ET that it isn’t seeing any impact due to sanctions. “We have manufacturing capabilities in India and drug substance is not imported. Hence there is no impact,” Dr Reddy’s spokesperson said.

“Overall, we are monitoring evolving developments closely and preparing accordingly,” the company added.

Other companies are tight-lipped. Emails and messages sent to Wockhardt, Gland Pharma and Hetero remain unanswered at the time of publishing the story. Serum Institute of India and Strides have declined to comment, calling it a politically “sensitive” issue.

A top executive of a drug company that has entered into a fill-finish agreement on condition of anonymity said they haven’t received the drug substance, as most companies are yet to begin production in a meaningful way.

“From an Indian perspective there is no ban or sanction on any Russian company by our government in force today. However, in view of the sanctions imposed by other countries there will be difficulty receiving payments from sanctioned entities and sending goods and materials for any purchase or sale contracts done with such entities,” said Suhail Nathani, managing partner, Economic Laws Practice.

“It remains to be seen if the Indian government will reach any alternative arrangements for rupee-rouble trade,” Nathani said.

RDIF has entered into agreements with several India drug makers including Gland Pharma, Hetero Biopharma, Panacea Biotec, Wockhardt, Stelis Biopharma, Virchow Biotech, Serum Institute of India (SII) and Morepen for production of the Russian vaccine. Most of these are contract manufacturing arrangements, where Indian companies have to supply the vaccine to RDIF at a fixed-price.

RDIF alleged that the Big Pharma have lobbied for US sanctions on Sputnik’s non-political main investor.

“RDIF helped protect millions of people in over 70 countries through its humanitarian mission to fight coronavirus infection,” RDIF said in a statement on Thursday.

“RDIF supports restoration of peace and hopes negotiations between representatives of Russia and Ukraine are successful. RDIF and its international partners believe that only diplomacy can end this conflict and save human lives,” the statement added.