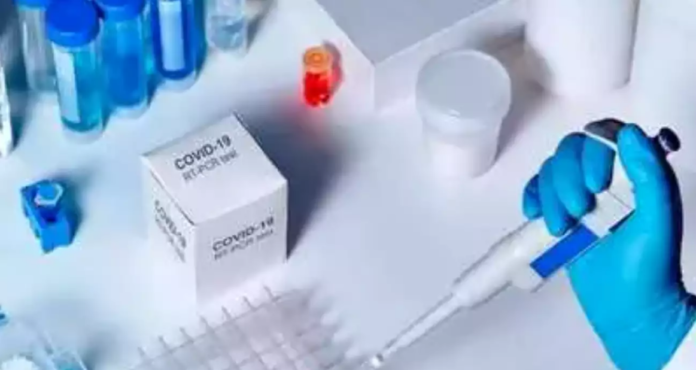 MUMBAI: An analysis of negative rapid antigen tests (RAT) that came positive when retested with RT-PCR has proved that RAT missed up to 33.7% cases. The finding assumes significance since RAT accounts for more than 60% of the daily Covid-19 tests in the state, being preferred for its ease of use and shorter turnaround time.

The study was based on field data from tests conducted at ICMR-National Institute of Research in Reproductive Health (NIRRH) between July 7 and August 7, 2020.

The institute studied its own database of 412 antigen negative reports that were retested with RT-PCR (reverse transcription polymerase chain reaction), the gold standard test to detect coronavirus. It found that the repeat RT-PCR could pick up 139 positives (33.7%) that were missed by antigen.

Of the 139 positives, 91 (65%) were symptomatic, while 48 (27%) were asymptomatic. The asymptomatic cases included people who were subjected to a Covid test as they were high-risk contacts of confirmed cases, people in police custody, pregnant women, newborns and patients who were to undergo a surgery. The highest positivity of 45% was found in high-risk contacts, followed by 33.3% in individuals hospitalised for pre-operative or other medical conditions, 22.2% in pregnant women and 12.2% among police custody individuals.

“Confirmation of antigen negative tested individuals by RT-PCR, especially for asymptomatic or high-risk groups, is critical for prompt isolation and clinical management,” the paper that was published in the Indian Journal of Medical Microbiology stated. Lead author Kiran Munne underlined that the RAT for Covid-19 showed lower sensitivity than RT-PCR test both for symptomatic and asymptomatic infection.

According to Dr Smita Mahale, co-author and former director of ICMR-NIRRH, the findings are significant since the extent of ‘false negatives’ is proved from data from real world settings. “People need to be educated that an antigen negative test is not a stamp of being infection-free. If the person has symptoms or is a high-risk contact, he/she must be sensitised about the need to get tested again, or that the symptoms could be lurking,” she said. The researcher added that the RT-PCR test must be the weapon of choice to break the chain of transmission.

The state is carrying out an average of 2.4 lakh tests of which around 1.3 lakh are antigen tests and the rest are RT-PCR tests.

In a TOI report last week, Dr Pradeep Awate, the state surveillance expert, had said RAT has been increased to cover hotspots in rural areas, where the reach of laboratories was limited. In districts such as Amravati, up to 84% tests are done using antigen method, while it’s as high as 91% in Bhandara and 87% in Gadchiroli.