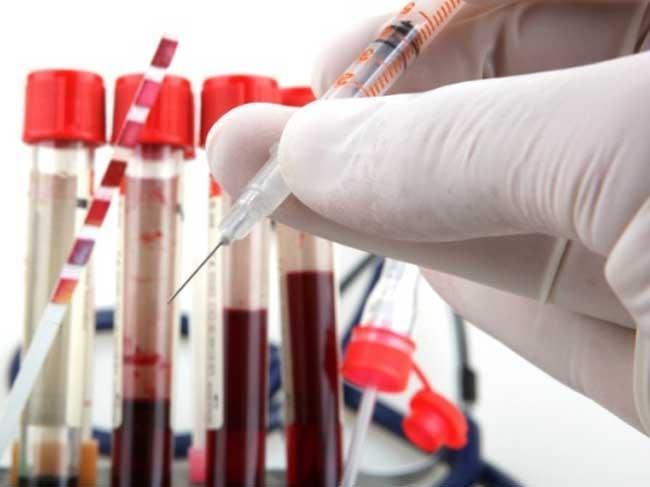 KOLKATA: A court in West Bengal ordered a private hospital to give a compensation of one lakh rupees to Swapan Sahu (name changed) after an error wrongfully diagnosed him with HIV.

Sahu’s ordeal started when he saw an advertisement in a local newspaper calling for kidney donors.

Sahu decided to offer his kidney to help the man in need and contacted a local hospital in the city.

Following the preliminary medical check-up, the hospital found that Sahu is “infected” with HIV.

The hospital’s faulty diagnosis marked a turning point in Sahu’s life. His marriage broke down. His family and friends abandoned him. Heartbroken, Sahu started contemplating suicide.

Not ready to give up on his life, Sahu approached a private hospital in Kolkata with the help of one of his friends.

Another round of tests found Sahu to be perfectly healthy. Bewildered, Sahu sought another opinion from a hospital based in Alipore. There too the tests came out as negative.

Sahu immediately approached the consumer court against the first hospital, responsible for his misdiagnoses. After hearing Sahu’s case, the court ordered the hospital to give a compensation of Rs 1 lakh to Sahu.