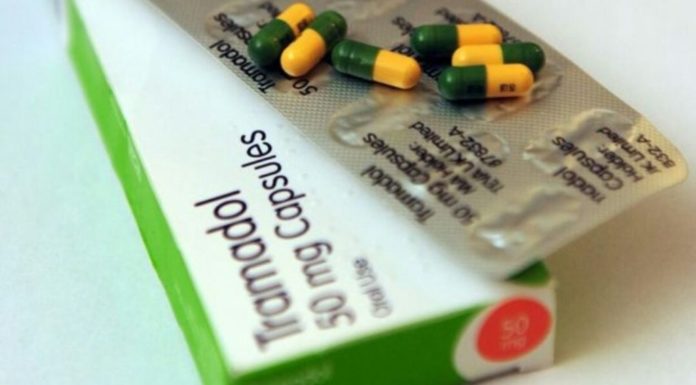 Chandigarh: The Punjab Special Task Force (STF) on drug control has recovered over 10 lakh tablets of Tramadol from a single wholesale chemist in Ludhiana, in one of the largest ever hauls of habit-forming pharmaceutical drugs in the state. 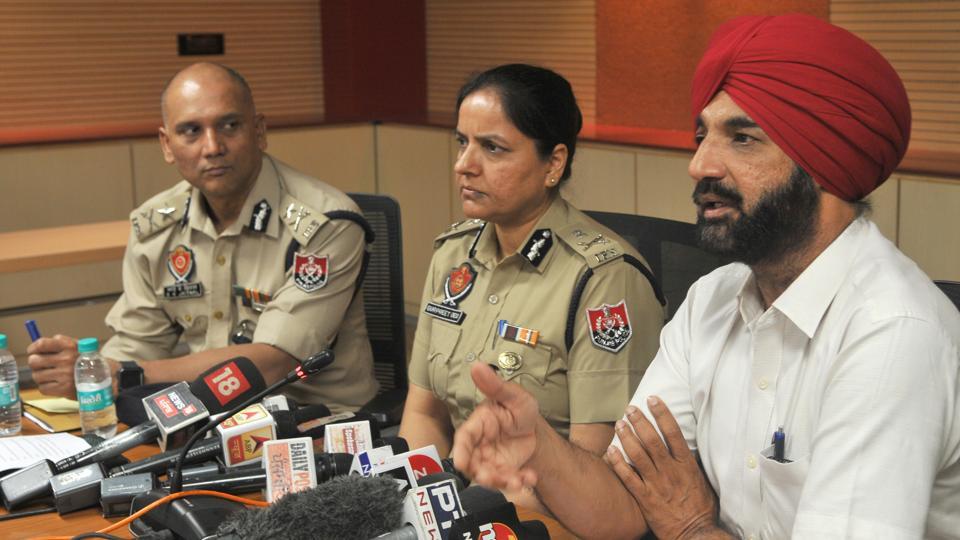 Police said the alleged kingpin of the racket, Pardeep Goyal, is a repeat offender and has allegedly sold almost 70 lakh tablets of Tramadol, a painkiller sold only under prescription, to places across the state, mainly in Amritsar, Phagwara, Hoshiarpur and Bathinda, over the past 10 months.

Addressing media in Mohali Tuesday, STF chief Gurpreet Deo, ADGP, said the force recovered over 20,500 of the tablets from Goyal’s residence alone. Deo said Goyal was arrested on the basis of information provided by an alleged drug peddler, Sunil Kumar alias Sonu. Sonu was recently arrested by the Bathinda Police, who had recovered over 1.5 lakh tablets from his car.

The STF chief said Goyal has had a run-in with law enforcement agencies on at least two other occasions. According to Deo, the Ludhiana-based chemist has had a licence to deal in wholesale drugs since 2007.

In 2011, however, the licence was suspended for 21 days following a raid conducted by a drug inspector. Goyal allegedly changed the name of his firm on the same licence in 2011.

But his licence was again cancelled in 2018 after recovery of 7 lakh banned illegal tablets from his premises. “However, Goyal started a new firm, Platinum Health Care, by using the licence of his brother-in-law Sandeep Garg of Solan,” Deo said. 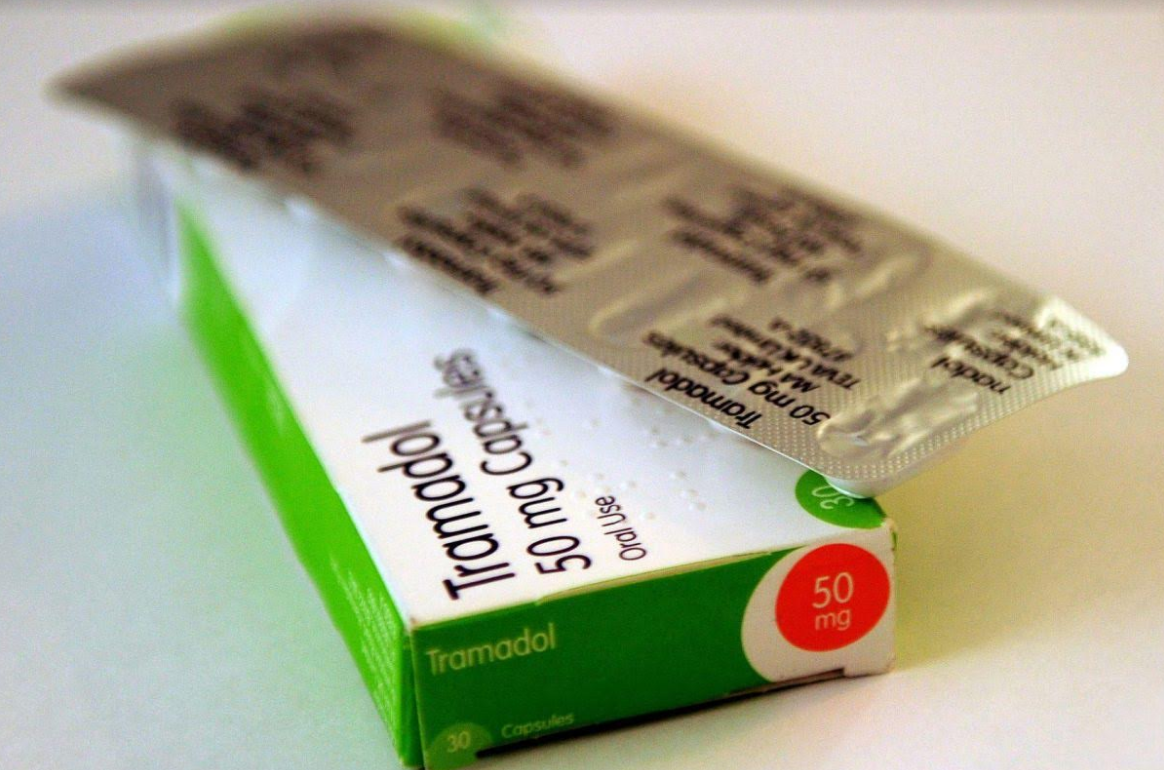 Punjab has begun a crackdown on chemists as part of its efforts to fight the flow of drugs. Commissioner, Food and Drug Administration, Punjab, K.S. Pannu, said of the almost 16,000 licensed chemists selling pharmaceuticals in the state, 117 chemist shops were found to be selling banned drugs, resulting in the cancellation of 421 licenses in the last five months.

He said 15 offending chemists have already been convicted and 10 were declared proclaimed offenders during the period. He said a new licence would be issued to any chemist who has had their old one cancelled.

Deo said the STF had since its inception in 2017 arrested almost 33,600 alleged drug traffickers till 14 July, besides massive recovery of narcotics, including heroin (7,609 kg) and Smack (18 kg). Apart from this, the STF has confiscated 98,000 kg of opium, 1.1 lakh narcotic injections and 162 lakh pills/capsules.

“We have registered 27,666 FIRs till date,” Deo said. “More than 100 major drug traffickers have been identified to be apprehended in due course of time.”