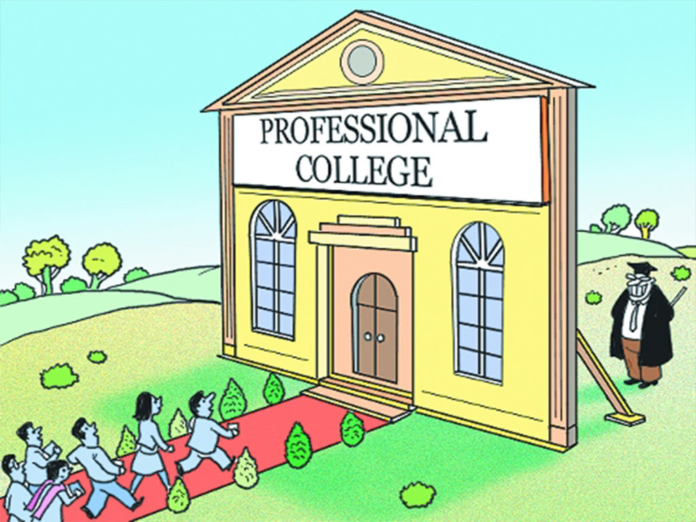 A senior bureaucrat told TOI that the department had issued him a notice for providing misleading information against erring medical teachers, since he did not reply to the notice, Ramanand was relieved. Seniormost professor Raghu Thorathas been given the additional charge. On a tip-off, medical education secretary Sanjay Deshmukh had deputed deputy secretary Sanjay Kamlakar to verify if some teachers were indulging in private practice during duty hours. On March 31, Kamlakar submitted a report to Deshmukh, stating that teachers Vidya Patil, Sudharshan Gaurkar, Chetan Ghorpade, Vijay Kasa, D G Shitole and Sanjay Desai were practising in private hospitals in Kolhapur during their duty hours.

Following Kamlakar’s report, Deshmukh had called for specific information on these six teachers from Ramanand. Ramanand submitted a report to Deshmukh, stating that no medical teacher was involved in private practice. “Despite the fact many medical teachers were involved in private practice, the dean said no teacher wass indulging in it. Prima facie, it appears that the dean has given misleading information,’’ a bureaucrat said.

On the erring medical teachers, the bureaucrat said, the department will recommend to the Maharashtra Medical Council to cancel their registration for breach of medical ethics. “The director of medical education has been asked to complete the procedure for cancellation of registration of the six teachers,” he said.

The bureaucrat said it has been proposed to launch a drive against erring medical teachers.