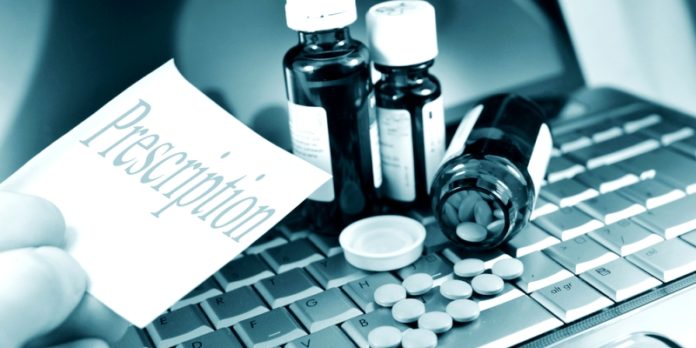 Two Pune chemists face disciplinary action because of their involvement in selling prescribed drugs online from the state Food and Drugs Administration(FDA). Girish Bapat, Pune’s Guardian Minister said the action was taken against these chemists and he is also in-charge of Food and Drugs Administration.  Chemists were found to be involved in selling medicines online and when the matter discussed and concluded in the state assembly.

Congress MLC Sanjay Dutt has raised the matter in the State Legislative Council who wanted the minister to throw light upon the misuse of online channels in sales of medicines going on in the state. The main concern is that drugs were selling even without any prescriptions. This kind of activities can risk our entire generation and if these activities will not stop at that time then it will grow and get hard to stop.

Two Pune based chemists were identified by the administration in the month of October 2017,  who were involved to sell medicines online and promoting such illegal activities. With taking an action, notices were sent to them and once their reply is received, further action will be initiated against them.

The administration still not successful to track all the sales and all parts of businesses are using eCommerce to get more business. But in the arena of medicines, its reach has been under check and the risks indiscriminate availability of drugs can pose to the general public at large, regulators are yet to give the green signal to such transactions.

Many websites openly advertise about their services to sell medicines online and administration failed to clamp down on such websites till now as per the words said by the secretary of the Pune district Chemist and Druggist Association, Vijay Changediya.

Strong action needs to be taken against these activities to sell drugs easily even without the prescription and after a long run, it will put generation at risk. Online portals selling Schedule H drugs and arranging prescription from doctors if a user doesn’t have the prescription.

Last year association took strong action and closed these shops to convey the message that these activities will not be tolerated but many portals still working without any fear. The only need is to be aware and if anybody experiences the same just file a complaint against them to save our future generation.