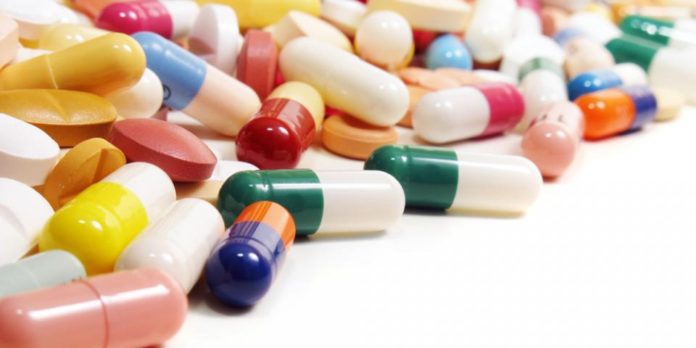 According to the experts, the same condition India faced during the Beijing Olympics in 2008 when bulk drug production units in China had closed to manage pollution and prices of drugs increased about 20% in India.And if India weakened trade ties with China then Indian businesses will substantially hurt.

China has the number of units that work only to manufacture raw drugs and India is importing raw drugs at the bulk level from China, but this dependency could prove dangerous in the long run as per IPCA.

China is meeting all the growing requirements of drug formulations for Indian pharmaceutical industry. India is capable to run its own units to manufacture raw drugs and industry, policymakers and pharmaceutical professionals of India need to work on this concern.

According to the Association of Pharmacy Teachers of India (APTI) and Indian Pharmaceutical Congress Association (IPCA), Indian Pharma industry supplies generic and affordable drugs at world level but its dependence on China for crucial raw materials is a main concerned area.

If China stops its manufacturing Units then India will suffer most and so the end consumers. India should need to work on this matter to get rid of this dependency.