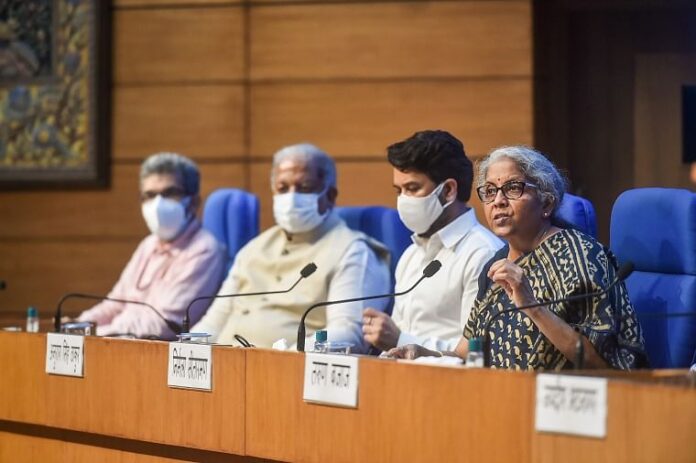 On 24 May, upon a tip-off, the Food and Drug Administration (FDA) raided three wholesalers in the suburbs of Kandivali and Goregaon areas. In Kandivali, it found fake drug worth Rs 21 lakh and in Goregaon Rs 1 crore. Accordingly, Samta Nagar police station had booked wholesaler Nilesh Khimani and Vanrai police booked Manjiri Kadam by Vanrai police for the offences of cheating, forgery and under provisions of the Drugs and Cosmetics Act.

Both had approached the court apprehending arrest and claimed in their pleas that they did not have the knowledge that the drugs were not genuine, that they were only sellers and had no role in the offence.

Additional Public Prosecutor Sachin Jadhav had opposed grant of relief to them and told the court that the duo procured the fake drug, having knowledge that they are not genuine, from the main accused Sudeep Mukherjee, the owner of Max Relief Healthcare in Himachal Pradesh. Probe by the FDA had found that the company did not exist, but its ‘owner’ Mukherjee sold the fake drugs manufactured by a pharma lab employee in Uttar Pradesh, whom another person helped package it. Prosecutor Jadhav further pointed out that it was only a profiteering motive during a pandemic, with which the duo purchased a huge stock of the fake drug. Their custodial interrogation was required, he told the court, to find where they had sold the spurious drug. Additional Sessions Judge SU Baghele rejected relief to the duo.