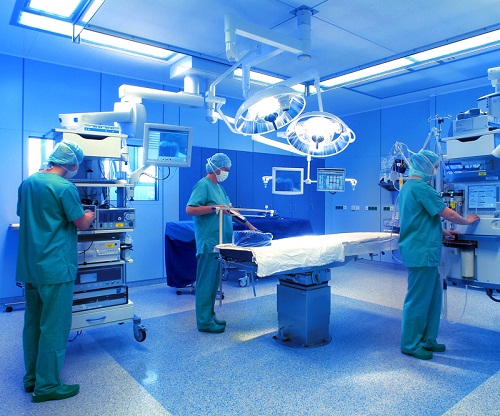 New Delhi: Though NATHEALTH has given overall approval to Union Budget, one aspect of it pricks it. The cess on custom duties for import of Medical Technologies has not gone down well with healthcare federation of India.

Decoding the implications of provisions announced in the Union Budget 2020-21, Apex Healthcare Industry body NATHEALTH has urged the government to withdraw imposition of a cess on custom duties for import of Medical Technologies (Med Tech) and said the ‘Make in India’ program has to be built on a broader vision that builds demand and supply-side incentives through a longer-term policy framework to spur long term investments.

‘A cess on custom duties for import has been imposed on imported medical devices in the budget presumably to fund viability gap for new healthcare infrastructure in tier 2/3 cities and spur local manufacturing. While there is a stated need to build new infrastructure, India should earmark direct infrastructure funds out of Government’s healthcare spend and not tax medical equipment which are essential components for affordable healthcare,’ NATHEALTH said in a statement.

‘This move affects consumers, providers and a significant category of medical equipment manufacturers. This is an across the board cess in all imports and it will not lead to local manufacturing for some medical equipment categories and hence increase healthcare costs,’ said NATHEALTH Secretary General Siddhartha Bhattacharya.

NATHEALTH urged the government to retract this move keeping in mind the sectorial need for investments, long term policy stability and affordability of healthcare under Ayushman Bharat.

On Friday while presenting Union Budget Finance Minister Nirmala Sitharaman proposed a health cess of 5 per cent on imports of specified medical equipment to generate resources for health services. The health cess will be imposed on imports of medical devices, except those exempt from BCD (basic customs duty).