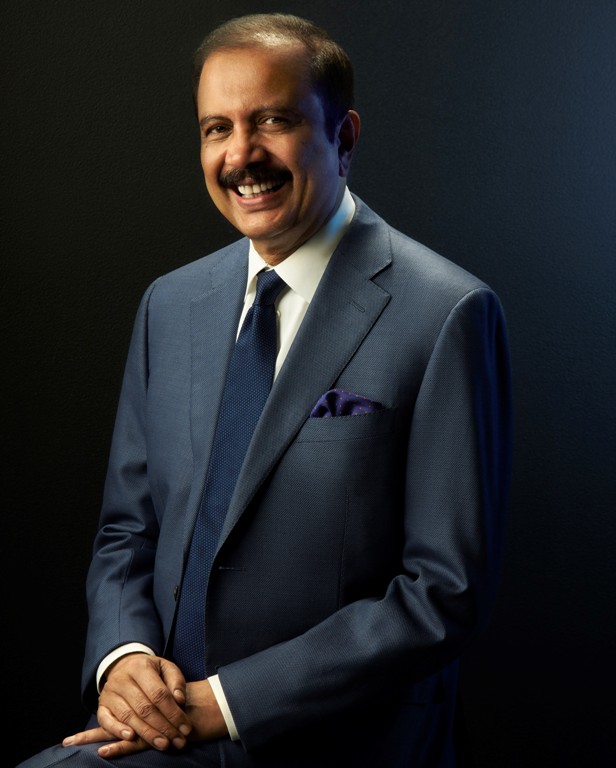 Dubai/ New Delhi: Though initially Dr Azad Moopen, Chairman, Aster DM Healthcare praised overall proposals of Union Budget, some seem to have rubbed him the wrong way. The NRI Healthcare leader has expressed his anguish over proposals regarding NRIs without mincing words. Dr Azad is one healthcare leader who heaped praises on PM Modi for Ayushman Bharat.

Dr Moopen in a statement sent to Medicare News said, ‘The Budget proposals by the Finance Minister have created huge anxiety and significant confusion among the NRI Community. While there is no benefits in the budget for the NRIs who send billions of dollars to their motherland to shore up its foreign currency reserves every year, it appears that they Central Government is trying to put them into difficulty through some of the budget proposals.’

Dr Moopen further says, ‘The number of days an NRI can spend in India to be get the tax exemption is reduced from 182 days to 120 days. This will have significant impact on businessmen having significant investments in India like us. Our India listed company has 13 hospitals in India invested through the FDI route, whereas we have only 12 hospitals in GCC. Out of our 20000 employees, majority are in India. This naturally requires us to spend significant time in India. Even in the case of others like the offshore company workers who get 1 month off after 1 year of work, this will be a great disadvantage. Request that this may please be reconsidered.’

‘The more worrying proposal is regarding taxation of NRIs living in countries where there is no direct tax. There has been lack of clarity on this rule and some experts have opined that this won’t be applicable to NRIs who are resident in a foreign country, but only to people who go to multiple countries without resident status, added Dr Moopen.

‘If this is applicable to residents of Gulf countries where majority of NRIs are stationed with no personal income tax, the impact will be huge unfortunately. Though there is no personal income tax, these countries have large rates and government charges and indirect taxes like VAT and Customs. If this proposal is carried out, an NRI in Dubai with a salary of even AED 2000 per month will be in the tax bracket, as the exemption of Indians is up to INR 5 lacs.’ he said.

‘There is requirement to give confidence to the NRIs by immediately clarifying and correcting the anomalies.’