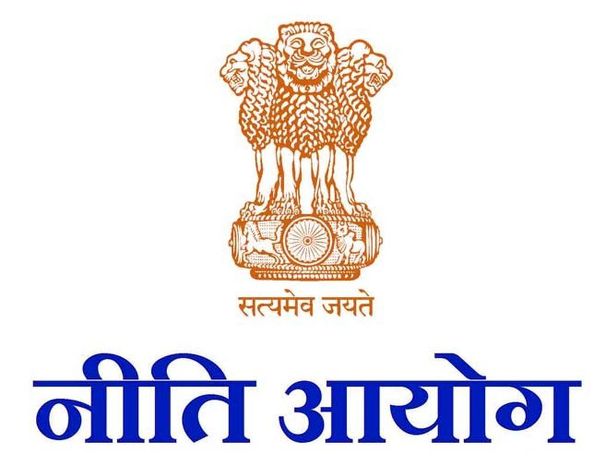 Before this recommendation, a committee set to examine the existing working structure of the regulatory bodies of Indian Systems of Medicine namely, CCIM (Central Council of Indian Medicine ) and CCH(Central Council of Homoeopathy). Committee also examined complete acts including their governing legislation Indian Medicine Central Council Act 1970 and Homoeopathy Central Council Act 1973 respectively so that they can suggest suitable reforms, under the chairmanship of Vice Chairman, Niti Aayog, Additional Principal Secretary to Prime Minister, Chief Executive Officer (CEO), Niti Aayog and Secretary and the Ministry of Ayush as members.

And the committee after extensive deliberations has recommended creating a National Commission for Indian Systems of Medicine and Homoeopathy on the lines of proposed National Medical Commission for allopathy.