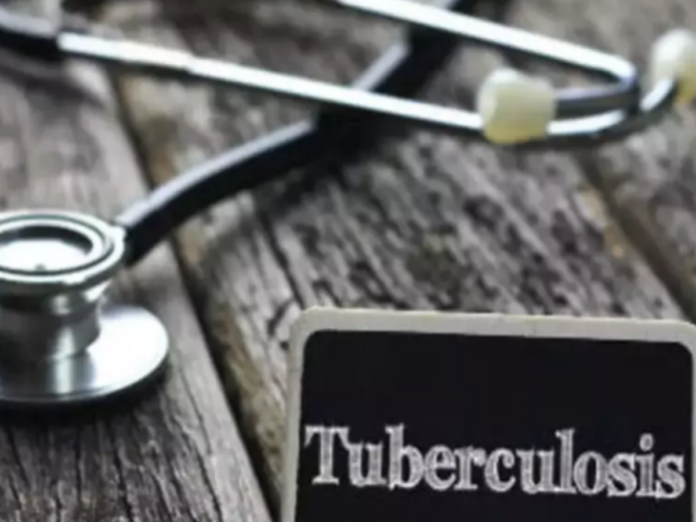 LONDON: Researchers have identified a novel regulatory mechanism, which when deactivated, results in the death of tuberculosis pathogen, an advance that could pave the way for newdrugs to prevent the life-threatening disease.

According to the World Health Organization (WHO), tuberculosis claimed over 1.3 million lives in 2016, said researchers from the University of Leicester in the UK.

The causative agent of tuberculosis, Mycobacterium tuberculosis, is a highly successful pathogen which can survive and grow in humans for decades, according to the study published in the journal Cell Reports.

M tuberculosis is a slow growing bacterium with a very thick and complex cell wall that is resistant tomany common antibiotics, requiring the development of new drugs and approaches in order to stop the deadly disease.

“M tuberculosis is a nasty pathogen which is very difficult to treat because of its unique biology,” said Galina Mukamolova from the University of Leicester.

“However, our research revealed weakness and vulnerable sides of this pathogen. We have shown that inactivation of just one protein can result in dramatic consequences.

“We can interfere into the very sophisticated mechanism for regulation of cell wall biosynthesis described in our study in order to kill M tuberculosis,” Mukamolova said.

The team examined a protein called protein kinase B (PknB) found in M tuberculosis and found thereasons why it is necessary for growth in the pathogen.

PknB has been known for many years and extensively studied by many scientific groups.

Previously, scientists showed that it was somehow involved in regulation of cell wall biosynthesis, however the precise mechanism was not clear.

“We have shown that CwlM, another protein required for M tuberculosis growth, is the main protein which is phosphorylated by PknB,” said Mukamolova.

“This function makes PknB indispensable for the growth of M tuberculosis. We found that two forms of CwlM (phosphorylated and non-phosphorylated) coexist in growing bacteria in different cellular compartments and may regulate different arms of the same process,” Mukamolova said.

The research suggests that inactivation of CwlM, for example by using novel drugs, would result indeath and lysis of M tuberculosis, researchers said.

This is an excellent target for new drug development, which is particularly important because of tuberculosis’ rising resistance to existing drugs, they said.