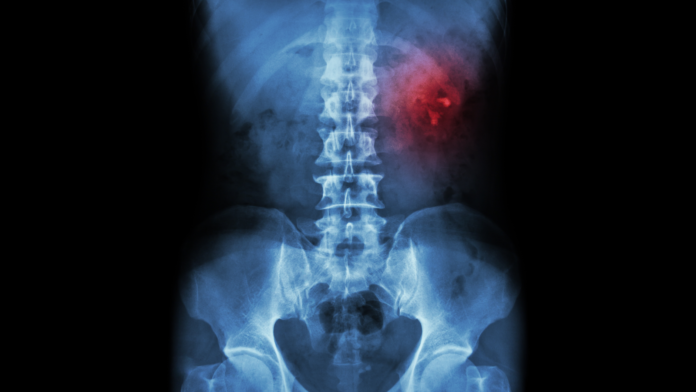 Anyone who has experienced the discomfort of kidney stones is eager to know whether or not they are likely to return. However, they are currently difficult to predict. One new tool could provide much-needed insight.

Although scientists now a lot about how and why kidney stones develop, they are still a relatively common affliction. In the United States, they affect an estimated 1 in 11 people.

Scientists are aware of certain risk factors, but once someone has passed a kidney stone, it remains difficult to predict whether they will experience repeat stones, and if so, when.

Some people may have just one episode during their lifetime, while others could have frequent recurrences that are associated with severe pain.

Recently, researchers from the Mayo Clinic in Rochester, MN, described a new tool that can predict which people are most at risk of remission.

They believe that if a person knows that they are at high risk, there may be more hope of reducing repeat attacks.

THE SCIENTISTS USED DATA FROM THE ROCHESTER EPIDEMIOLOGY PROJECT AND FOCUSED ON “CHRONIC KIDNEY STONE FORMERS” FROM OLMSTED COUNTY, MN. THE DATA CAME FROM 1984–2017 AND INCLUDED 3,364 PARTICIPANTS WITH A TOTAL OF 4,951 STONE-FORMING EPISODES.

By analyzing people most likely to experience repeat kidney stones, they identified some patterns. For instance, they found that repeat stone formers tended to be male and younger and have a higher body mass index.

Next, the team looked for patterns in the size and location of the stones. It found, for instance, that people whose stones appeared in a region of the kidney called the lower pole were more likely to experience repeat stones.

Also, individuals whose kidney stone had a diameter of 3–6 millimeters had a higher risk of repeat stones than those whose stones were smaller or larger than this. 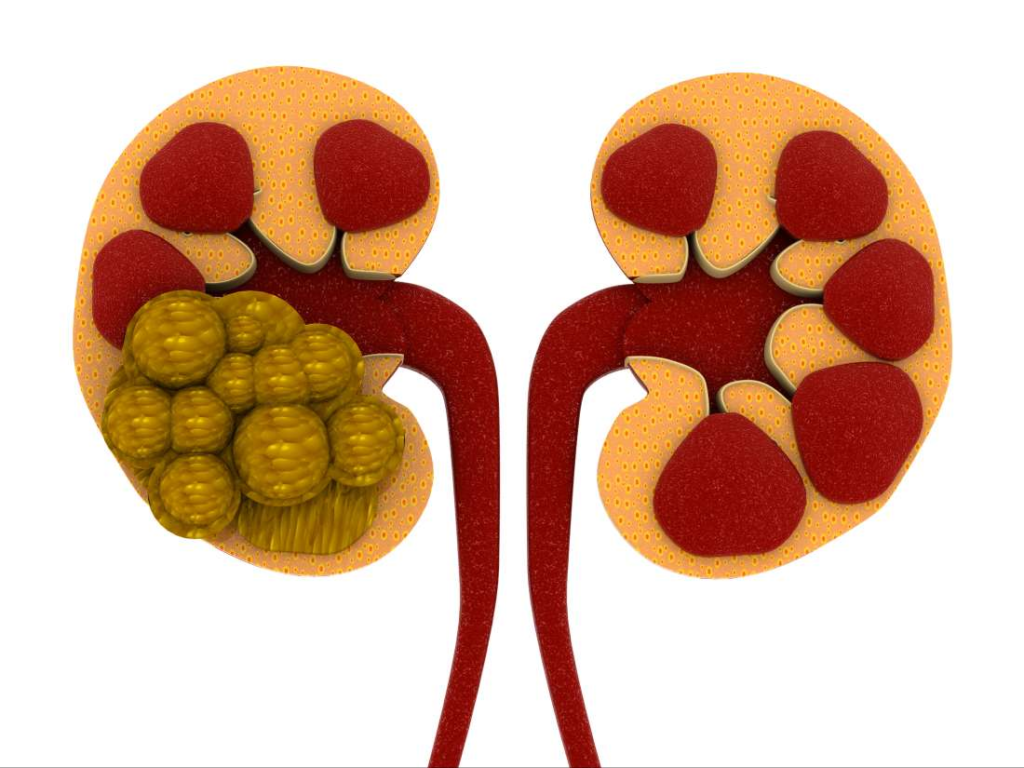 Previously, the scientists developed a tool that helps predict the likelihood of future kidney stones using 11 factors. However, they found that it does not work particularly well for people who have already experienced two or more occurrences.

Recently, the authors set out to improve the tool and make it more accurate for a larger section of society. They published their methods in the journal Mayo Clinic Proceedings earlier this month.

The scientists used the data they collected to extend the tool and increase its accuracy. Entering specific diagnostic information, alongside questions about sex, kidney stone history, and race, makes it possible to predict how likely it is that a kidney stone will return.

The updated tool uses 13 independent predictors; the team hopes that healthcare professionals will use it to inform treatment and intervention choices. For instances, patients and caregivers can use it to decide how rigorously they want to enforce dietary plans.

As Dr. Lieske explains, someone who has a higher risk of recurrence may have more “enthusiasm for adopting dietary measures and/or starting drug regimens to prevent future attacks.”