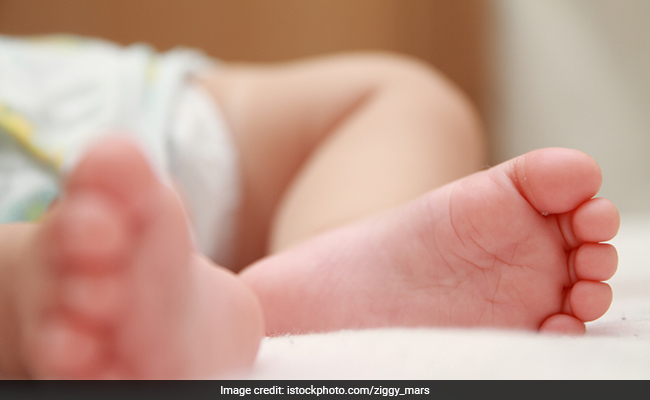 A newborn died due to the negligence of the Gurugram Civil Hospital’s doctors. All three doctors who were well aware of the condition of the pregnant woman who required an immediate medical treatment get suspended as newborn died in an ambulance inside Civil Hospital premises.

A woman was in advanced pain even though doctors not took care of her and just referred her to Safdarjung Hospital in Delhi. Sonia delivered stillborn in the ambulance and because of negligence, a kid died.

Generally, at the civil hospital, Gurugram expectant mothers with very low hemoglobin count are to be referred to a tertiary medical facility nearby, in this case, Safdarjung Hospital.

Medical negligence board got orders from the Deputy Commissioner to probe the matter. The main point to investigate is to check that there was any negligence from civil hospitals doctors who had treated the woman. Sonia (29) was being referred to Safdarjung Hospital in Delhi, even though she was in advanced labor at 9.10am and she delivered a baby at 9.55am in the ambulance.

Civil hospital doctors said that they referred  Sonia to Delhi and had followed gynecology department norms. They also added that Civil Hospital doesn’t have packed red blood cells available on demand, which may be required to treat Sonia for rapid blood transfusion as she had anemia.

A hospital doesn’t have intensive care facilities to treat premature infants. Further, the hospital can’t handle cases where the mother has very high blood pressure (preeclampsia), as it would require ICU’s facilities.