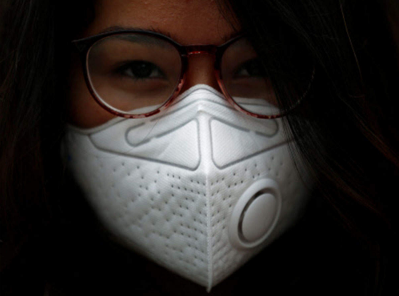 NEW DELHI: The Delhi cabinet on Tuesday cleared the department of environment’s proposal to carry out a real-time source apportionment study in Delhi, which will be done through the year to highlight the major sources of pollution in different seasons.

The decision was announced by deputy chief minister Manish Sisodia on Tuesday, who said that the study will be carried out by the University of Washington along with the help of the Delhi Pollution Control Committee (DPCC).

Sisodia said that there are different reasons of pollution throughout the year and once the sources of pollution are known through the study, Delhi government would be able to take steps accordingly.

The project will be completed at a cost of around Rs 1.2 crore within a period of 18 months from the date of commissioning of the study, he said.

“The environment department has decided to grant consultancy job entitled ‘Real time source apportionment study for air pollution in Delhi’ to the Department of Energy, Environmental & Chemical Engineering, University of Washington in St. Louis, on nomination basis by invoking Rule 194, GFR 2017 for a total project cost of $175,000,” said a government statement.

According to officials, the cost of the study will be met out from the Air Ambience Fund being maintained by the DPCC. “A fresh, comprehensive and reliable study is required to enable the Delhi government to plan its actions and install real time pollutant source identification model in the capital,” the statement added.