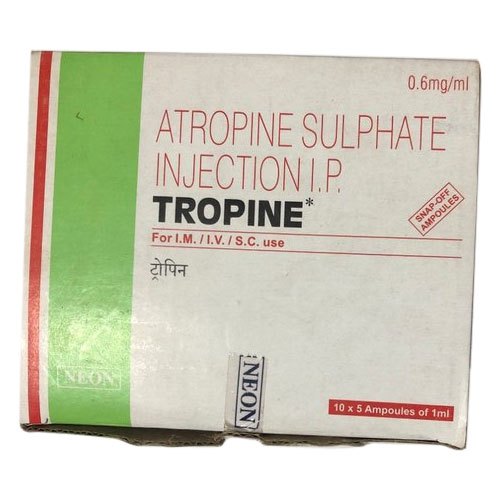 The Authority, in a meeting held on June 28, deliberated upon the company’s request and decided that Para 3 of Drugs (Prices Control) Order, 2013, be invoked in relation to Neon Laboratories Ltd for the scheduled formulation Tropine 1ml injection (atropine sulphate injection 0.6 mg/ml) for sims more months, upto February 5, 2023.

Neon Laboratories has submitted its application seeking discontinuation of the drug, under DPCO 2013, and in an earlier meeting on May 20, 2020, the Authority observed that Neon Laboratories is the largest player with 83 per cent market share for the formulation atropine sulphate injection 0.6mg/ml, marketed as Tropine 1ml injection. Earlier, NPPA through its letter dated January 6, 2020, has directed the company to continue production or import and sale of the product upto June 20, 2021.

Simultaneously, the case was also referred to the Committee constituted for examination of cases under Para 21 of DPCO, 2013, to inform urgency or emergency for invocation of Para 3 of DPCO, 2013. In the 4th meeting of this Committee, held on May 13, 2020, the Committee recommended that this is an essential medicine and hence discontinuation may not be allowed.

A meeting held on July 29, 2021 directed the company to continue production of the drug for six months, which was later extended to September, this year, according to officials.

Tropine 1ml injection, which belongs to the class anticholinergics, is used to treat bradycardia or slow heart rate. It is also used to regain normal heartbeat at the time of cardiac arrest. The drug is also useful in treating eye diseases like myopia and uveitis.