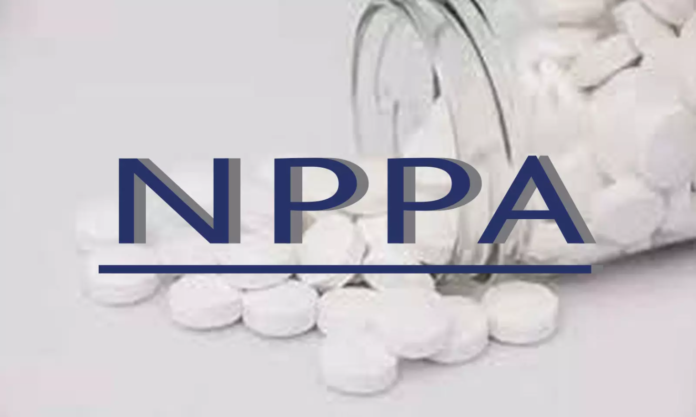 New Delhi : The National Pharmaceutical Pricing Authority (NPPA) has announced retail price fixation of 20 new drugs based on the decision of its Authority meeting held on November 15, 2021. Out of the total new drugs for which the prices were fixed, 17 were combinations containing diabetes drug Dapagliflozin, which was patented by drug major AstraZeneca, for which one of the patents expired last year.

The manufacturer may add Goods and Services Tax (GST) only if they have paid actually or it is payable to the Government on the retail price fixed by the Authority. The retail price for a pack of these formulations shall be arrived at by the concerned manufacturer in accordance with the retail price specified in the list as per provisions contained in paragraph 11 of the DPCO, 2013.

The manufacturer shall issue a price list in Form–V from date of Notification as per paragraph 24 of the DPCO, 2013 to NPPA and submit a copy to the State Drug Controller and dealers. As per para 24(4) of DPCO 2013, every retailer and dealer shall display price list and the supplementary price list, if any, as furnished by the manufacturer, on a conspicuous part of the premises where he carries on business in a manner so as to be easily accessible to any person wishing to consult the same.

The retail price fixed under the list is applicable only to the individual manufacturer / marketer as mentioned in the order who have applied for the same by submitting Form-I for price fixation / revision as stipulated under DPCO, 2013 and subject to fulfilment of all the applicable statutory requirements as laid down by the Government under relevant statutes/ rules, including manufacturing license permission from the Competent Authority, that is the Central/State Licensing Authority, as may be applicable, by the concerned manufacturer or marketing companies, added the order.