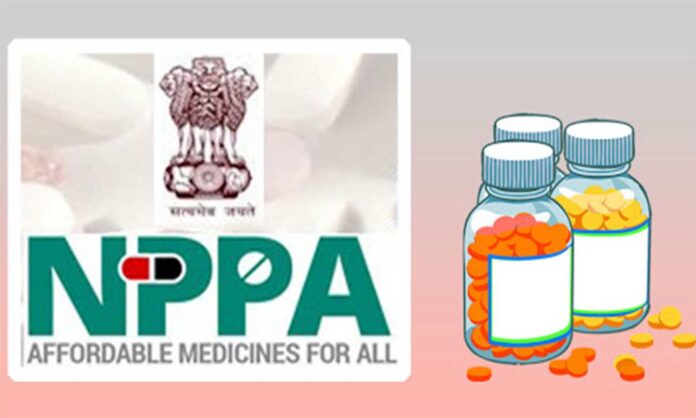 The company has approached the Authority seeking exemption from the provisions of DPCO 2013, under Para 32 (iii) for the formulations clozapine extended release capsules 12.5 mg/25 mg/50 mg/100 mg and 200 mg.

Under Para 32(iii) of the DPCO, 2013, the provisions of the price control order are not applicable to a manufacturer producing a new drug involving a new delivery system developed through indigenous research and development for a period of five years from the date of its market approval in India, provided that the provisions of the paragraph shall apply only when a document showing approval of such new drugs from the central drug regulator is produced before the government.

The Multidisciplinary Committee of Experts, under the NPPA, deliberated upon the application in detail and opined that the different variants of a drug like extended release, sustained release, modified release or a drug are in the market since a considerable period and also manufactured by a number of companies.

“Hence, it cannot be considered as ‘a new delivery system’ for qualifying for exemption under Para 32 (iii) of DPCO, 2013,” it observed.

“Accordingly, the Committee decided to reject the application of Intas Pharmaceuticals Ltd for exemption from the provisions of Drug Price Control Order 2013 under Para 32 (iii) for the formulations ‘Clozapine Extended Release Capsules 12.5 mg/ 25 mg/ 50 mg/ 100 mg/ 200 mg’,” said the Committee.

During a recent meeting of the Committee, headed by Manmohan Sachdeva, advisor (Cost), the experts also decided to call companies including Axa Parenterals Ltd, Puerto Life Sciences Ltd, Sachin Parenteral, and Gufic Biosciences for its next meeting for further clarification on their applications for either extension of separate pricing or introduction of separate pricing for their products for special features of the products, for various reasons including that the difference in data submitted by the company and inadequate supporting data.