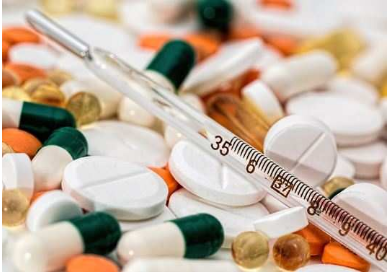 NEW DELHI: In an attempt to revamp drug price regulation in the country, while strengthening implementation and market monitoring, the government is set to restructure the regulator, National Pharmaceutical Pricing Authority (NPPA).

The authority, which is expected to be re-christened soon, will be replaced by a board or a council with four full-time members, including the chairman. The other three members — an economist, a costing specialist and a technology expert — will also hold a rank similar to the chairman, according to a proposal being considered at the highest level of the government.

“The proposal was floated by Niti Aayog and discussed in a meeting with the PMO. Largely, there is a consensus on this within the government and therefore, we are expecting a notification by end of this month,” a government official said.

According to another source, the new structure of the regulator, currently responsible for regulating drug prices and ensuring the availability of medicines, will be in line with the Telecom Regulatory Authority of India and Insurance Regulatory and Development Authority.

The role of the authority is also expected to change to become more of a regulatory body implementing and monitoring prices in the market, than fixing them.

At present, NPPA has the powers to cap prices of medicines according to the Drugs Price Control Order. It also gives new price approvals and looks at price revisions. Besides, the authority also enjoys powers to regulate prices of all medicines and medical devices under extraordinary circumstances in the public interest.

Last year, after the regulator expanded the span of price control by bringing in some key drugs as well as stents and knee implants under the purview of price control, the department of pharma issued orders to restrict its powers to only the medicines and devices notified on the National List of Essential Medicines (NLEM).