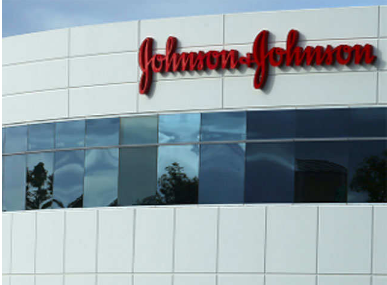 Johnson & Johnson said on Wednesday that Fortive Corp had offered to buy its medical sterilization unit for about $2.7 billion in cash.

J&J has been reviewing its portfolio of businesses and had recently said it was nearing a sale of its diabetes device unit for $2.1 billion.

At the same time, the company has been building its drug pipeline and last year acquired Swiss biotech company Actelion in a $30 billion deal.

“J&J over the last couple of months has focused on managing its portfolio a little bit better to offset some of the slower growing assets,” Raymond James analyst Dennis Ding said.

“I would think by offloading this business it should improve overall organic growth.”

The drugmaker said it had 120 days to accept the offer and, if it does so, the deal would be expected to close no later than early 2019.

For Fortive, which makes industrial products, the deal would provide an entry into the “strong growth” medical sterilization and disinfection market.

The company said it planned to finance the acquisition through debt or equity and with available cash. It also expects the deal to add to adjusted earnings in the first full year after the transaction.

Everett, Washington-based Fortive was spun off in 2016 from Danaher Corp , which develops technology for dental, life sciences and diagnostics industries.

Goldman Sachs & Co LLC was the financial adviser to Fortive, while Sidley Austin LLP and WilmerHale served as legal advisers.

(Reporting by Tamara Mathias and Ankit Ajmera in Bengaluru; Editing by Anil D’Silva)