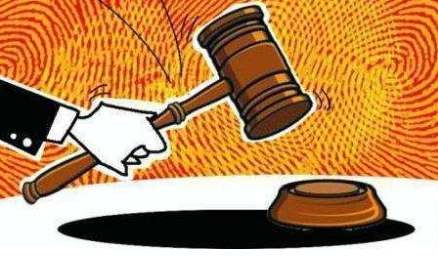 LONDON, – Pfizer Inc and Flynn Pharma won an appeal on Thursday against fines totalling nearly 90 million pounds ($120 million) imposed in 2016 for ramping up the cost of an epilepsy drug.

Britain’s Competition and Markets Authority (CMA) had fined the companies for overcharging for phenytoin sodium capsules, following a dramatic price hike in 2012.

The Competition Appeal Tribunal said on Thursday there was much in the CMA’s decision with which it agreed, but it found that conclusions on abuse of market dominance were in error.

The CMA said it might appeal the tribunal’s ruling.

As a result, annual spending on the capsules by Britain’s National Health Service rose from 2 million pounds in 2012 to about 50 million in 2013. The CMA said at the time that UK prices were many times higher than elsewhere in Europe.

Pfizer, which was fined 84.2 million pounds, used to market the medicine under the brand name Epanutin but sold the rights to Flynn, a privately owned British company, in September 2012.

The Competition Appeal Tribunal said the CMA misapplied the test for unfair pricing, and would send the case back to the CMA for further consideration.

The CMA said it continued to have serious concerns about the very big increases that have occurred for this and several other generic drugs, which have cost the NHS tens of millions of pounds, and the ruling could severely delay other active investigations.

“The CMA is disappointed with today’s judgment which it is carefully reviewing,” it said.

“In light of its importance to the NHS and the potential implications for similar cases, the CMA is actively considering whether to appeal.”

Pfizer said it was pleased that the tribunal had overturned the finding that it abused its dominant position – along with the associated fine.

“Our priority has always been to ensure a sustainable supply of our medicines to UK patients and this was at the heart of our decision to divest this medicine,” it said.