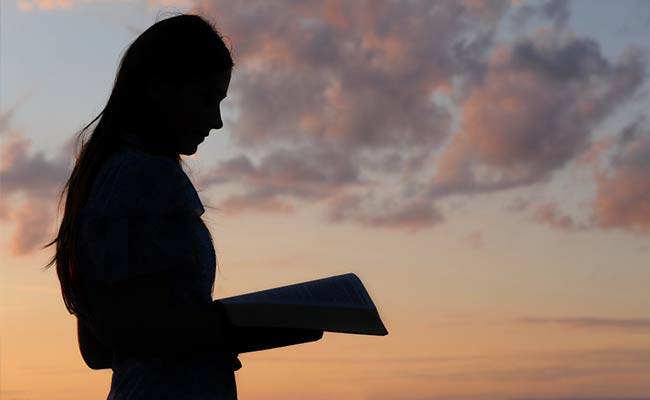 The study also underlines the fact that Vitamin D supplement might have a huge role in stemming the tide of obesity and diabetes in India.

Vitamin D can help treat damaged beta cells in pancreas that produce, store and release the hormone insulin, paving the way for a new approach to treat diabetes.

The study underlines that Vitamin-D deficiency is cause of increasing incidence of obesity and diabetes among Indian women. Findings also show 68.6% women in India are vitamin-D deficient and close to 26% have been marked ‘insufficient’. 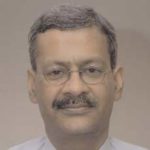 Researchers from AIIMS, Diabetes Foundation of India and National Diabetes, Obesity and Cholesterol Foundation were involved in this path breaking study. Dr Anoop Misra, chairman, Fortis C-Doc, one of the authors of the study, considers this study very important for India which is perilously close to becoming world capital of diabetes. Talking to Medicare News, Dr Misra said, ‘In our recent study, we show that lower the blood levels of vitamin D, higher the blood glucose levels in Women in Delhi. While role of vitamin D in glucose metabolism has been debated the world over, it is becoming more established now in Indians. This research implies that there is a potential role of vitamin D in prevention of diabetes (i.e. halting progression from pre diabetes to diabetes) in Indian women.’

Though the present study focuses on women only, it is not different for men. They are not any the less so far as D deficiency is concerned. Women in India are more likely to have the deficiency as many of them are confined to households and have clothing patterns that reduce exposure to sunlight. The findings point to high vitamin-D deficiency among women in north India, particularly those in the lower socio-economic strata.

Dr Misra further said, ‘We believe these are very important observations. Given fast and severe worsening from pre-diabetes to diabetes in Indians, I believe a simple, cost-friendly vitamin-D supplementation would prevent diabetes in many women.’