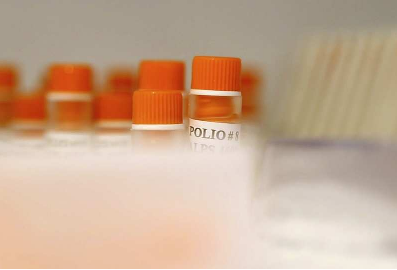 One of the world’s most dreaded viruses has been turned into a treatment to fight deadly brain tumours. Survival was better than expected for patients in a small study who were given genetically modified polio virus, which helped their bodies attack the cancer, doctors report.

It was the first human test of this and it didn’t help most patients or improve median survival. But many seemed to have long-lasting benefit: About 21% were alive at three years versus 4% in a comparison group of previous brain tumour patients.

With the help of the National Cancer Institute, they modified polio virus so it would not harm nerves but still infect tumour cells.

The one-time treatment is dripped directly into the brain through a thin tube. Inside the tumour, the immune system recognises the virus as foreign and attacks.

The study tested the modified polio virus on 61 patients whose tumours had recurred after initial treatments. Median survival was about a year, roughly the same as for a small group of similar patients given other brain tumour treatments at Duke. After two years, the polio virus group started faring better.

Stephanie Hopper (27) of South Carolina was the first patient treated in the study in May 2012. “I believe that it was the cure for me,” she said.

Her only lasting symptom has been seizures, which medicines help control. “Most people wouldn’t guess that I had brain cancer.”