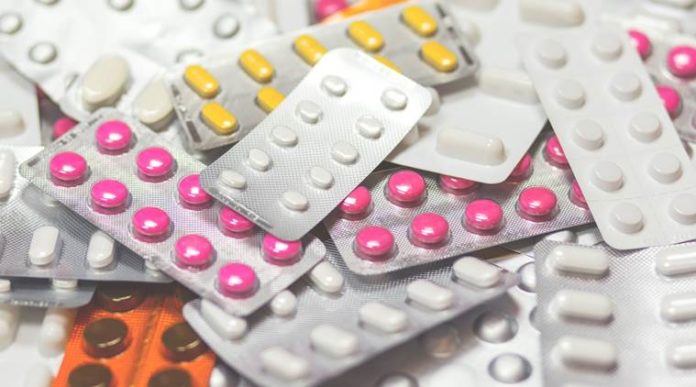 Postpartum hemorrhage or high post-childbirth bleeding causes millions of death worldwide and Oxytocin is widely used for this purpose. A study co-led by the World Health Organization (WHO) revealed a new formulation of a drug that can control the excessive bleeding in women after they give birth and this could save thousands of lives, especially in poorer countries.

Ferring Pharmaceuticals made this drug with the name of carbetocin and formulation, this could prove to be a useful and best alternative to oxytocin. It is currently recommended as the first-choice drug to control the excessive bleeding after childbirth.

It’s very difficult for poor countries to use Oxytocin, where the power supply is limited as Oxytocin needs to be stored and transported at the temperature between 2 and 8 degrees Celsius. According to WHO researchers, that’s the reason of millions of women death who don’t get a life-saving drug, oxytocin after their childbirth and other women might get it after it’s efficacy loss due to heat exposure.

A study report published that found that carbetocin is as safe and effective as oxytocin in preventing postpartum bleeding and also a heat stable drug. And as because of oxytocin misuse, this drug should be promoted worldwide.

There is a number of countries in the world where cold storage is a major issue and carbetocin is robust and stable enough to be transported and used in hot climates. The best part that proves this drug as a first choice is that it doesn’t need refrigeration and can retain efficacy for at least three years even at 30 degrees Celsius (86°F) and at 75 percent humidity.

The WHO’s director-general Tedros Adhanom Ghebreyesus said that the drug formulation was “a truly encouraging new development” that could “revolutionize our ability to keep mothers and babies alive”. 70,000 of women death only because of the post-partum hemorrhage and their newborns will also die within a month in most of the cases.

Each woman was randomized to get either a single injection of heat-stable carbetocin or oxytocin immediately following the birth of her baby. The results showed both drugs were equally effective in preventing excessive bleeding after childbirth.

The WHO said that the next step would be is the submission of carbetocin for regulatory review and approval by countries wishing to use it. After which it will be considered for potential addition to the WHO’s list of recommended drugs for postpartum bleeding. India just banned the counter sale of Oxytocin and this drug can be useful in its shortage.