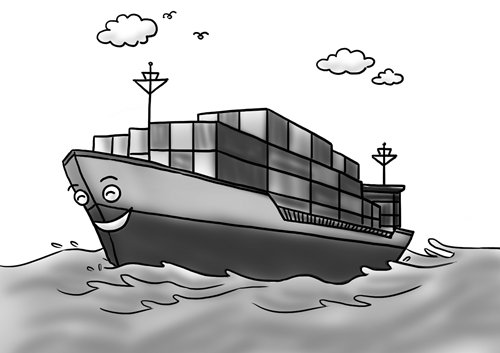 India now becomes the “pharmacy of the world” as it has 10% of the global pharma companies and according to the latest news, very frequent cases of smuggling and selling India made medicines have been found. A number of underground markets for selling Indian medicines in China is one of the big sign regarding the demand of Indian drugs, and its cost-efficient treatments for cancer and other diseases in China.

And with improving India-China relations, it is expected that the demand will increase and import of Indian medicines will increase. The prospect of closer bilateral cooperation in the pharmaceutical industry is promising.

India is playing a leading role in Pharma Industry with an estimated $30 billion in revenue in the fiscal year 2017, especially in generic drugs. India is the largest generic drug provider globally, taking up 20 percent of generic-drug exports by volume.

The Indian Pharma sector has many advantages like low-cost land, labor, utilities and equipment costs. As compared to the Western countries, India costs 40 percent less than production line set up cost, and labor costs 50-55% less. Other major factors like Indian law and policy which also leading it to have a prosperous pharmaceutical industry.

India’s 1970 Patent Act allowing drugs “process patents, means the same product can be patented again as long as there is a tweak in the process, no matter how minor. Simply, Indian pharmaceutical companies can legally copy patented drugs from international specialists, and that definitely laying the foundation for further development later on. With the pressure from Western countries, the law was modified in 2005, but the door is still left wide open for generic drugs.

No one can stop amendments, so “evergreening” patent is the best option to prolong a monopoly with a variant. Indian government ceilings and fierce price competition have kept drug prices very low.

Many Indian pharmaceutical companies have already adopted various methods
– not limited to merger and acquisition deals
– to cooperate with their international counterparts.

Pharma sector is the very good attraction of foreigners to invest in and some Indian pharma companies have grown into multinational giants themselves already.

Despite the Indian market size, Indian medicines are rarely seen in the Chinese market and import volumes are limited. In May, China ended tariffs on 28 drugs including those essential for cancer treatment, that means there is a demand for Indian medicines for cancer.
Now with proper strategy, Indian manufacturers with their competitive prices can easily take benefit from it and chinese patients will get more options. This move will make domestic pharmaceutical companies active to speed up research and development to cope with the coming market competition.

Indian companies are not attracted by this Win-Win deals and they feel wait and see stance is good because of long test and approval process. Indian Central Drug Standard Control Organization borrowed the regulatory system from Western countries and now it is easier for Indian drug producers to obtain approvals from food and drug regulators in the US and UK.

China’s regulatory system is different from those in India and the US and despite the low cost and high quality of Indian drugs, there are still number of fake medicines from India.

Joint development in the pharmaceutical industry can be expected as China imports more Indian drugs.