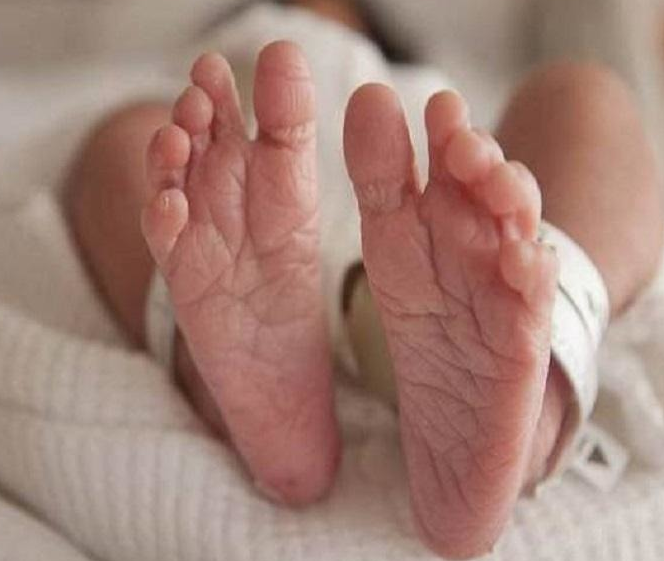 CUTTACK: The DNA test of the infant girl, whose parents had refused to accept her claiming the woman had given birth to a son, has found the couple to be the biological parents.

The girl was left behind at SCB Medical College and Hospital on January 26 immediately after her birth after the couple alleged the baby had been swapped.

But after the DNA test report arrived from the state forensic laboratory on Tuesday, the police handed over the girl to her parents.

It must be mentioned that on January 26, the wife of Prahlad Mohapatra, from Jajpur district, delivered a baby. But when the infant was handed over to the parents, the couple refused to accept it claiming the child was not theirs. Prahlad alleged his wife had given birth to a boy and it had been swapped with the girl.

The couple also lodged an FIR at Manglabag police station. During investigation the police could not find any foul play. The hospital authorities also denied the baby swapping charge and released CCTV footage to prove their point. Still, the family was not convinced.

To resolve the matter, the police and child welfare committee (CWC) decided to conduct a DNA test of the baby to ascertain her parentage. “We have handed over the baby girl to her biological parents,” said inspector in-charge of Manglabag police station, Arun Swain.