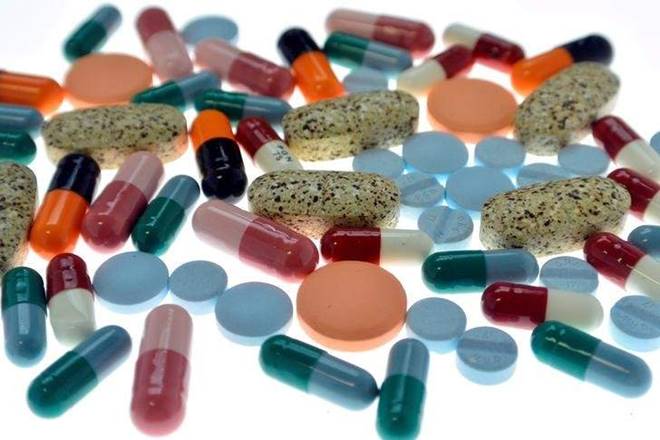 Recently government proposed to replace the widely used animal parts-based gelatin capsules with those derived from cellulose and pharma manufacturers have sought the intervention of the Prime Minister’s Office (PMO) proposed proposal.

98% of the drug companies use animal parts-based(gelatin) capsules and the government wants them to use ‘vegetarian capsules’.Now the main point of concern is the potential impact of this proposal.

Drug makers approached Nripendra Misra, the principal secretary in the PMO recently and argued that this replacement proposal is not in favor and “totally uncalled for” pharma industry.

Second point experts considered are the dependency on Chinese markets for cellulose and raw materials, and they raised their concerns with the ministry of health and family welfare and the Drug Controller General of India (DCGI).

In September, the government had formed an expert committee to look into the issue and the panel  is in discussions with various stakeholders and the report is expected in the next 2-3 months.
According to the experts, to move from gelatin to cellulose, a lot of investments will be required in plants and machinery, and indirectly increase the prices of the drugs.

We need to wait 2-3 months for the reports and no-one knows the effects of cellulose for medicines.